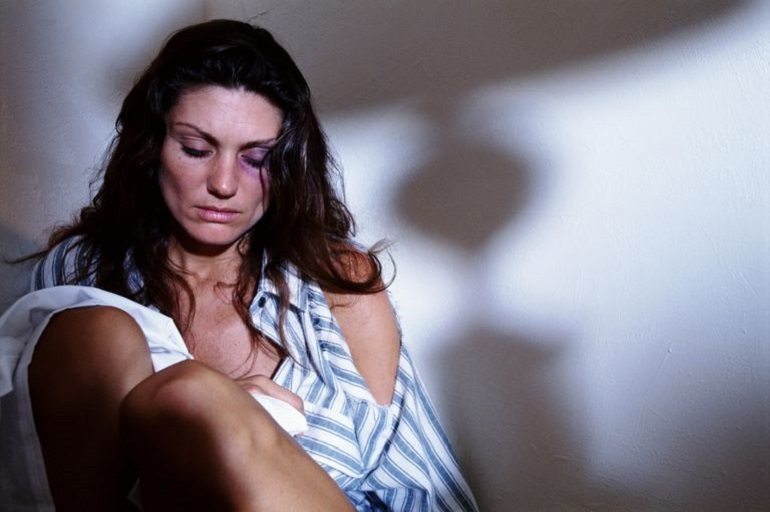 Question: Yangki, don’t you think that sometimes there are good reasons to cut off contact? If your ex is a jerk and he don’t treat you right, cutting off contact will show him that you will not take the abuse anymore. It is a way to get back control and make him respect you more when you are his girlfriend again.

Yangki’s Answer: I see your reasoning and agree with the first part of your statement.

If an ex is jerk, abusive, psycho or toxic, cut him or her off. There are some people you don’t need in your life, and an abusive ex is one such person.

It’s the second part of your statement that bothers me… “cutting off contact will show him that you will not take the abuse anymore. It is a way to get back control and make him respect you when you are his girlfriend again.”

Everything, in my opinion is wrong with that line of thinking:

It may temporally tamper it down with an insecure ex who fears rejection or abandonment. He or she will “act nice” because he or she fears losing you. Once you re-establish contact and they are no longer afraid of being rejected or abandoned, abusive people go back to being abusive.

Some of them even get worse. They will “punish” you for the fear they felt when you cut off contact.

2. You can’t make anyone respect you. You earn respect

In relationships you earn respect by having clear, strong and healthy personal boundaries. You also earn respect by SPEAKING UP and STANDING UP for yourself and for your relationship. You don’t earn any respect from running away (and hiding) from difficult situations.

Who would you respect more: someone who avoids a bully or someone who stands up to him or her? They may get beat up and bruised, but you will always respect him or her for standing up to the bully.

Nobody really respects a coward in any form, even cowards don’t respect cowards.

3. Control in a break-up situation is about your emotions

At a certain age most of us realize that emotional reactions are not adult behaviour. If you want respect and ‘control”, start with regaining control of your emotions and the decisions you make. Don’t make emotionally charged decisions and expect a rational outcome.

4. Respect is having enough common sense to say “enough” of the abuse

If you are looking for respect, taking back someone who is abusive doesn’t exactly earn you respect of others – or respect of the abuser.

In my humble opinion, respect for yourself would be to walk away and never look back… UNLESS, of course your ex isn’t really a jerk or abusive and you are just reacting badly to a break-up or reacting to not getting your way.