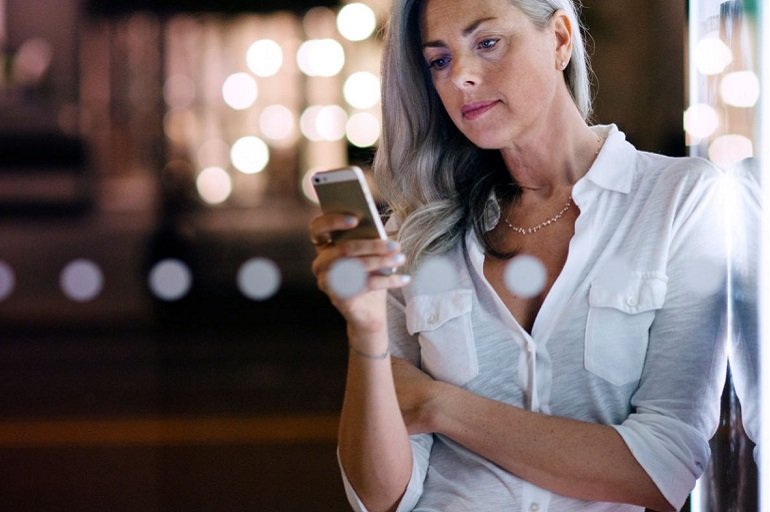 Question: Yangki your site and eBook have been a Godsend. I had read a lot about ‘no contact’ and knew it would not work with my ex. I was at the point of giving up when I found your site and for the first time read about attachment styles, and everything clicked. Long story short, my ex is a dismissive avoidant, and since using your advice, we have gone from him saying he doesn’t want to waste my time and lead me on to him initiating contact regularly. All texts have been like 2-3 exchanges,. Sometimes he responds immediately to my texts and other times he doesn’t responds until hours later. It may seem like small progress, but it’s the most he’s been engaged and showing interest since we broke up almost 8 months ago.

A few days ago we had a mini bump. I asked him for advice on urgent matter and he didn’t respond for 4 hours. I sent him another text (which I normally don’t do as per your advice) and he seemed angry, and when I explained that I needed the answer right away, he said “I needed to think about what to say”. Is this typical of a dismissive avoidant ex and should I take this to mean he wants to be left alone?

Yangki’s Answer: First of all, progress is still progress. Secondly, that’s not “small’ progress, that’s ‘coming a long way”. Thirdly, yes. It’s typical for a dismissive avoidant ex to not respond because he’s not in the “mood” and just doesn’t feel like responding.

As frustrating and annoying as this is, it doesn’t automatically mean a dismissive avoidant ex wants to be left alone or is not interested. Dismissive- -avoidants as explained in “attracting back an avoidant ex” typically don’t prioritize contact, connection, or relationships. Doing so makes contact, connection, or relationships more important in their lives than they want them to be. Most believe that relationships get in the way of one’s independence and ability to be who they want to be; do what they want to do and go where they want to go. They make it a point to let you know that you are low on their priority list. They don’t want you to start asking or demanding more of their time and space.

Like I said, this is so frustrating and annoying. But if you choose to be with a dismissive avoidant and understand and accept that this is who they are, you will not be as anxious when they don’t respond; or say “I needed to think about to say”. You will experience some anxiety, but it won’t cause major ‘problems’ or set you back.

Interestingly, this is the kind of “secure base” dismissive avoidants need. It’s almost like rewarding “bad” behaviour (which is not healthy or good); but the more secure you are, the less dismissive or avoidant and the more attentive and caring dismissive avoidants become. Like people with attachment anxiety, they “earn their secure attachment” by being with a secure partner.

RELATED: Why Avoidants Get Angry When You Reach Out