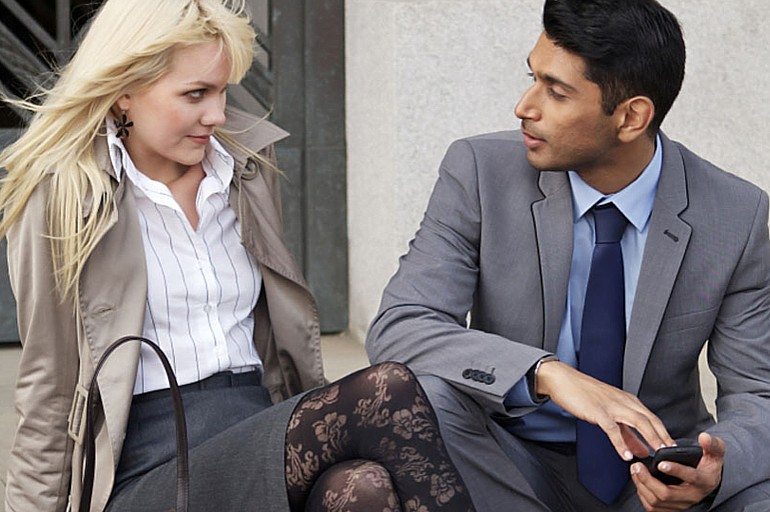 Is it good to compliment an ex or does complimenting your ex come across as needy?

In any other situation, complimenting someone is always a good thing. When dealing with your ex, lets say, “it’s complicated”.

Many of the things that you would have said or done and would be considered okay take on a different meaning when you are trying to get back an ex who thinks you’re needy. They question your every move and are suspicious of your motives.

A compliment, even a sincere and well meaning one may be seen as an attempt at manipulation; and there is good reason for that.

One of their tools of trade is flattery disguised as a compliment. You can tell someone is trying to manipulate you when the compliment is so over the top or repeated so unnecessarily. Instead of making you feel good, you feel insulted by an obvious attempt to appeal to your ego, and manipulate you into doing what the person wants.

Should you avoid compliments all together?

No. A sincere compliment can (and often does) warm even the coldest of hearts. What a compliment says is that “I appreciate/respect/admire you, and want you to know that I do”.  But for a compliment to have a positive effect, it must be sincere, appropriate and reasonable.

Over the years, I have noticed that even people who are sincere with their compliments sometimes struggle with whether or not the compliment is appropriate or reasonable. Often times you have to go with your gut instincts, but sometimes it’s a matter of good judgement.

For example, telling an ex “You look good” is a sincere compliment if you truly mean it. But if for example, she responds with, “I don’t have any make-up on”, saying, “I couldn’t even tell you had no make-up on” or “You look like you have make-up on”, is not only insincere, it also comes across as needy (trying too hard).

A more sincere (and better response) would be, “You look good just the way you are”. One, it acknowledges the fact that she feels somewhat uncomfortable that she doesn’t have any make-up on, and two, it tells her make-up or no make-up, she still looks good.

When you over-do a compliment you come across as needy

Another example is say, your ex sends you a picture of himself and he looks like he lost some weight. Saying something about how good he looks doesn’t hurt. If he has been working hard to look good, you may get some credits for noticing. But if he responds with “I haven’t lost as much weight as I’d like to”, saying “You look perfect” may undo the compliment you gave earlier on.

He obviously doesn’t think he looks “perfect” and saying he does, 1) makes you come across as insincere and 2) is dismissive of his goal to lose more weight.

You lose emotional connection (and sometimes the person) when you are dismissive of their efforts, goals or dreams.

I could go on and on with examples, but I think you get the point.

What does it mean when an ex compliments you?

If your ex compliments you a lot, it is a sign that they want you back.

RELATED: Is Texting Your Ex XOXO (Hugs And Kisses) Needy?