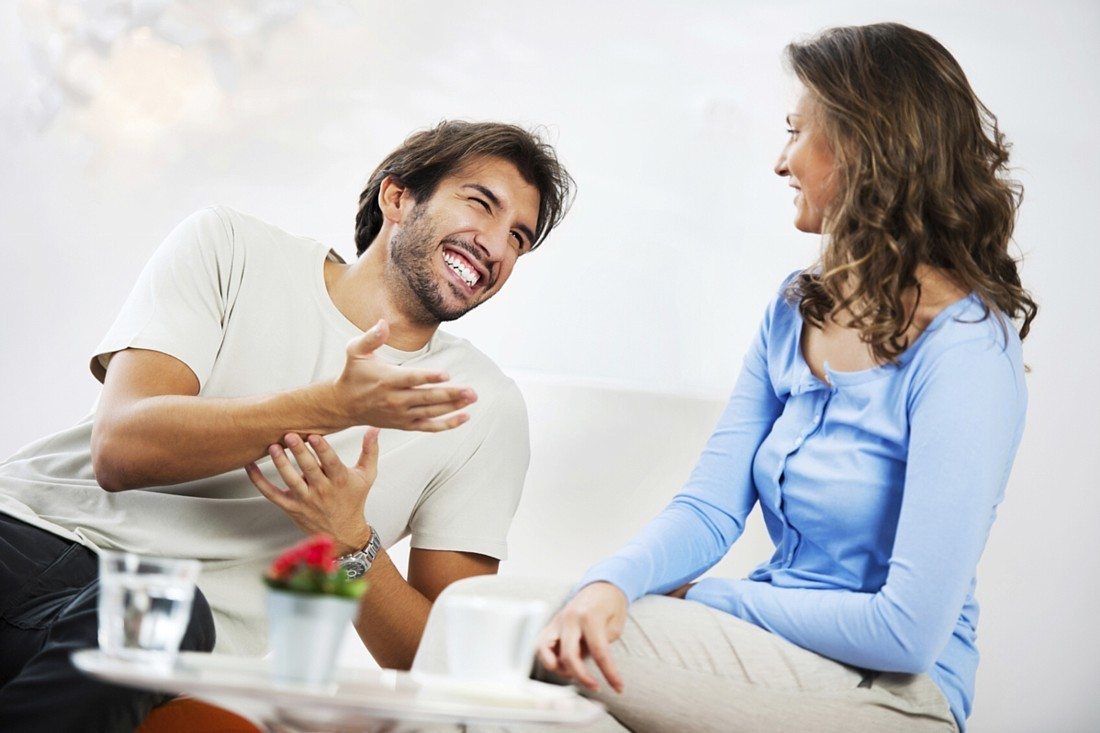 You met an amazing guy/woman and hit it off right away. He/she is so into you, and you are so into him/her.

The first weeks or months are like something out of a romance movie. He/she is attentive, affectionate, caring, supportive and wants to spend so much with you. Even when he/she is busy, he/she makes the effort to text or call. Things seem to be going really well. You’ve never been happier.

But then things start to change. The texts become less frequent and less spontaneous. It takes him/her more and more time to respond. Some days he/she does not respond at all. If you ask him/her if everything is okay, he/she says he/she has just been busy. But if you don’t make the effort to make contact, you don’t talk for days.

He/she seems to have just changed in a very short period of time. The same person who was so attentive, affectionate and caring, has gone from wanting to see you everyday to avoiding being with you. He/she is acting cold and distant, and not as open with you anymore. The sex is not only less frequent, it’s also different.

All the signs are there that he/she’s losing interest, but you pray and hope that things will go back to how they were in the beginning real soon. Then one day, he or she tells you that they want out (or just disappears). You’re in shock.

How could this be? Just a couple of weeks ago he/she was all over you and couldn’t get enough of you, and now it’s over?

It doesn’t make sense. You felt it, and he/she felt it. It was real. It was strong. It was intense. It was amazing.

May be not. Things could have just gotten off to a bad start.

With someone you were with for a year or more, you know exactly how they feel about you. But with someone you dated very briefly, things are not as clear.

He/she feels that because things are not as exciting, fun and high on lust anymore, it means that you are not compatible, or that the relationship isn’t working.

This can complicate the “getting back” process somewhat because it’s not clear if it’s a break-up or just a change in the relationship. And if feelings were not explicitly communicated, you might find that you are approaching things from the “get your ex back” perspective, and getting a lot of unnecessary resistance.

It’s also possible that you thought you were in “a relationship”, but the other person thinks that you were “just hanging out”, casually dating, or just “good” friends.

You think you are getting back “your ex”, but your “ex” doesn’t understand why you are saying the things you are saying, or doing what you are doing.

Any move you try to “get him/her back”, only makes him/her pull away even further.

If you feel that your relationship ended too quickly, and you weren’t given a fair chance because your ex prematurely decided that you were not compatible, or that the relationship wasn’t working after only a few weeks or months of dating, I’m happy to work with you one-on-one to assess your chances, and guide you through the delicate nuances of Break-Up vs. A Bad Start.

Written By
Yangki Akiteng
More from Yangki Akiteng
Dating other men/women and making sure that your ex knows about it...
Read More

Is My Ex Honest About Not Seeing Someone Else?

How Do I Show My Ex I’m Changing Or Prove I Have Changed?