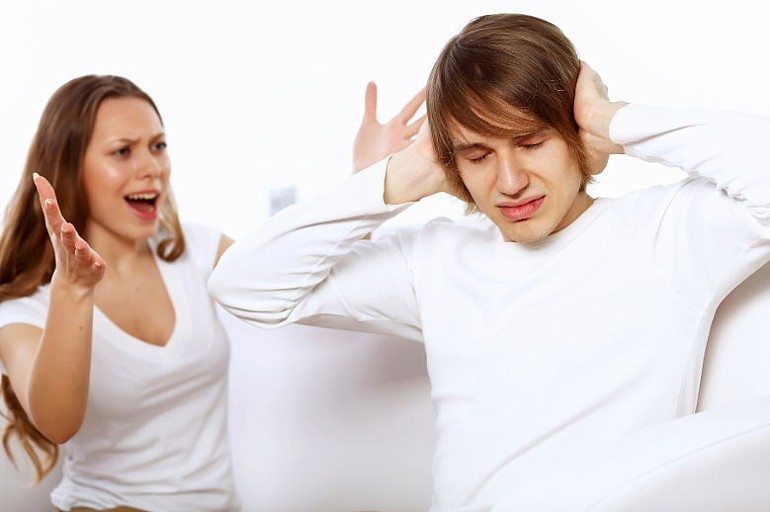 If your ex is constantly telling you that you deserve better even after you have told them several times that they are who you want to be with, chances are that you are too focused on trying to get back together and not looking at the relationship in a bigger picture.

You may even be so desperate to get back together that you are ignoring or denying the realities of the kind of relationship you had.

Ignoring or denying the realities of the kind of relationship you had goes hand in hand with over-exaggerating how “wonderful” the relationship was. It’s something that’s common with men and women who find it hard to wrap their minds around the fact that “good” and “bad” can co-exist in one person. They somehow think that acknowledging the negative aspects of something or someone (their ex) negate the positive aspects. I have also met some who feel that loving someone with “bad” qualities makes them “bad” too.

In many cases, the relationship ended because they put their ex on a pedestal s/he doesn’t deserve, hasn’t earned and/or even doesn’t want.

When you put someone on a pedestal s/he doesn’t deserve or hasn’t earned, you open yourself up to being taken for granted, and even abused. You overlook red flags. Excuse inexcusable behaviour. Don’t speak up. Neglect your own needs. Walk on egg-shells… only to be dumped for being “too needy”.

While some people enjoy and want to be idealized, most people find such “worship” uncomfortable and even annoying. If you are lucky and they give you the reason for the break-up, they’ll tell you they don’t think they deserve you, or that you are too good for them, or that they think you deserve someone who’ll give you what you want.

Listen to your ex and stop ignoring reality or making up reasons for the break-up (and your ex’s resistance) that make sense to you, or make you feel good.

Sometimes the truth is very simple: You deserve better.