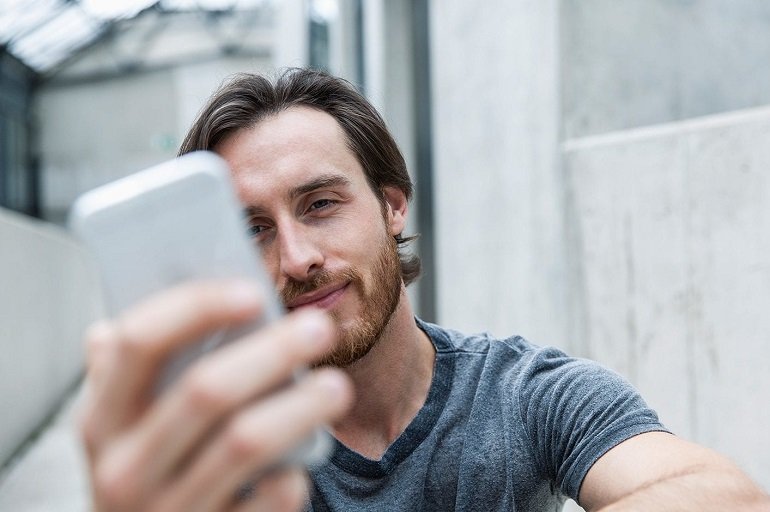 Question: I’m a man and like it or not, males chase after females who’re hard to get, or hard to get a hold of. SHE becomes his direction, goal, meaning, centre of his life but when he doesn’t feel challenged anymore he loses that sense of life, direction, hope, goals, meaning etc. Any thoughts?

Yangki’s Answer: Yes, I have thoughts…

The first thought is… do you have to announce that you are “a man”? Shouldn’t it be obvious? Maybe not if you don’t feel like one, think like one, talk like one or act like one.

Second thought… it’d be interesting to know what happens if the male catches the female or does he even want to catch her since that’d mean there is no more challenge? Sounds more like it’s all about him and the thrill of the chase and not about her and developing a relationship.

Third thought… I give you one thing. An insecure woman who needs lots of reassurance and adulation will find a man who makes her his direction, goal, meaning, and center of his life very attractive. She needs that to feel attractive, loved and valued.

An independent and emotionally secure woman will find such a man needy and clingy.

So while the male thinks she’s trying to be hard to get, or hard to get a hold of, she’s actually NOT INTERESTED. How sad is it trying to catch a woman who has no interest in being chased or caught.