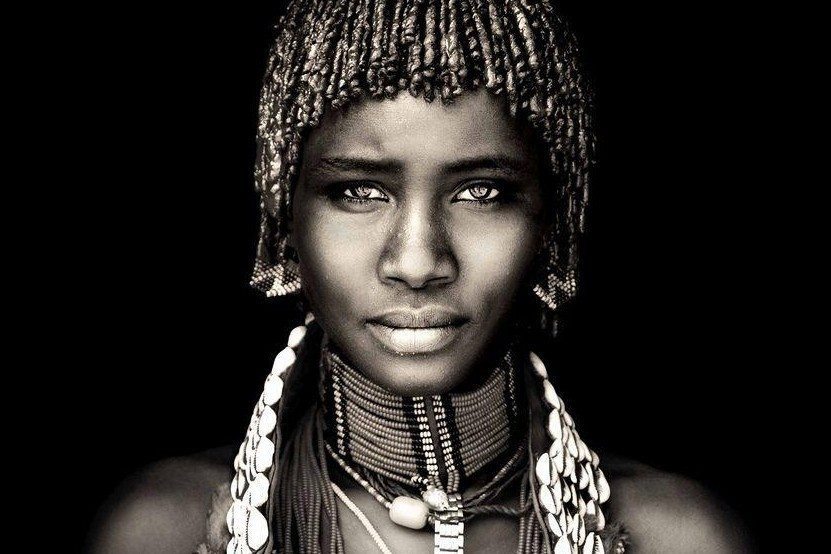 Other interpretations and expressions of sexuality that are not in accordance with our own views and beliefs of what sexuality should be, are regarded as “dangerous,” looked on with suspicious askance and sternly disapproved.

A women’s workshop I and a colleague from Canada Department of Global Affairs were invited to participate in left me frustrated and feeling hopeless about the possibility of there ever being a solution to how to confront harmful African cultural practices that fuel the spread of HIV.  My Western colleague, despite my cultural briefing prior to the workshop still assumed that Africans share Western vulnerability, longing and anxiety associated with sexual performance.

In North America, the next biggest thing in sexuality is orgasm. Men and women of all ages are so obsessed with orgasms that whole sections in local bookstores are dedicated to a single-minded focus on the mechanics of sex – as if new bedroom breakthroughs are being made every day.

There are many today who believe that with the right technology, the West is about to discover the secrets of eroticism the same way they cracked the atom.

Naturally the discussion came round to “Do African women experience orgasms during sex?” I was not surprised when the African women said “No, we don’t have orgasms.”

First of all, Africans do not like talking about sex with people they barely know. Having been exploited for centuries and their ways and traditions being despised too many times by those who claim to come as friends, they are now rather reserved, suspicious and unwilling to share what they consider a sacred aspect of their cultures and traditions. And secondly, most Africans will not ask for further clarification because Africans think people who “talk any how” or “talk faa-ah” (without giving deep thought into what they’re saying) are stupid, and should be avoided.

And sure enough, in the African typical way of not asking questions to clarify all doubts in the initial discussion, and then coming up with a whole bunch of questions and suggestions later, the women wanted me to explain what an “orgasm” means.

Many said they thought that an orgasm is a “white women’s thing”; something white people have in plenty, like money, food, cars, clothes etc. But the part that left me mildly amused and feeling a mixture of indignation and hopelessness was my Western colleague’s attitude when I tried to explain to her that in most African languages, there is no one word that means “orgasm.” Her response was “That is because African women don’t have orgasms. If they did, they’d have a word for it.”

I happen to fluently speak at least five African languages, and I don’t know of any word that means orgasm in any of the languages I speak. I have asked many Africans including some from North Africa and they tell me they do not know one word that means “orgasm” in their languages either. Does this then mean “African women don’t have orgasms?”

When we African women talk about sex amongst ourselves, we also talk about being “satisfied,” “releasing the flood” or “busting the bubble” (having an orgasm). The word “release the flood” comes from the amount of sexual fluid that is released during sex and especially during orgasm. In Uganda for example, there are women from certain “tribes” who are said to release so much sexual fluid that motels and hotels in those regions cover their mattresses in polythene to protect them from soaking wet all over.

In these mentioned cultures, the “technique” used is NOT penetration, but rhythmic circular stroking of the clitoris. There are many songs and jokes about taking a washing basin and mop into the bedroom and “teasing the thing until it rains.” Yet we don’t see research done or books written about African exhilarating ‘wet sex” that soaks two people in sexual fluids (and sometimes glues them together). All we see is written about African women’s sex lives is the barbaric nature of “dry sex.” Moreover “dry sex” is not a common practice, but something which happens in very isolated cultures. Some African women say the amount of fluid released during sex is preciously the reason they wipe themselves dry.

Little research mentions that African women are more likely to have an orgasm than women from cultures in which sex is performed with the linear or up and down movement; with the man simply thrusting the same spot over and over.

Africans perform sex the way they dance; gyrating, undulating and wiggling either in the same direction or opposite direction. Coordinating forward thrusts with rotating the waists in time together stimulates the clitoris and increases the chances of the penis hitting the G-spot, not once but many times. Sexual encounters last longer and peak moments can be prolonged beyond bliss, into ecstasy.

That is why learning how to twist the buttocks and pelvis in rapid circular movements is almost mandatory in almost all African dance movements. The flexibility, rhythm and coordination, body articulations (moving different parts of the body in isolation and then together), the passion and force (a.k.a. lock and drill) and the abandon with which an African man or woman dances says a lot about his or her erotic abilities. A stiff waist, clenched buttocks, a ‘locked’ pelvic area or one that’s too loose that is looks disjointed and uncoordinated with the rest of the body is a tell-tale sign of what to expect — or rather what not to expect.

Many African women (I speak for the women because I get to talk to hundreds of them from east to west Africa, south to central Africa), understand that there is more to sex than having mind-blowing orgasms. African women understand and accept that it is wonderful to have orgasms sometimes, but for most of them, the most important, most satisfying pleasure is the fusion of two bodies and spirits as often as possible. They are not worried about whether or not they will have an orgasm.

“We are not concerned about how we are performing, how we look in this or that Victoria Secret number, or how long we can put up with the strip tease or stage performance” said one woman. “We are so deeply engrossed in what we are doing until we lose it.”

African cultures have what is called “losing one’s mind,” “moment of truth” or “small death” and other phrases difficult to translate into English. This is a concept unknown to most Western cultures and has only recently started to be talked and written about in North America, as wholistic sexuality, Tantric sex, Taoist sex and many other fancy New Age lingo. But for many Africans, this is simply sex — and good sex, to be specific.

The words “losing one’s mind,” “moment of truth” or “small death” make reference to the person having no clear recollection of what exactly transpired and only hearing about it from a sexual partner who might tease about it. Most Africans say that all they might remember is that it was like being in another world, “far away from here.”

“Losing one’s mind” may involve talking in gibberish, singing, sobbing loudly, laughing hysterically, temporarily fainting or some other unusual expression. The African’s “losing the mind” during sex is not the same thing as the Western notion of “savage sex” – grabbing, slapping, panting, scratching, biting, pushing, licking, pulling and all the bestial behaviours and noises.

“Losing” one’s mind is about quieting the “chatter” of the mind, and being so completely immersed in the moment that one experiences an ecstatic state. In the true western fashion of “labeling”, this might be understood as “trance” state. For an African, it’s just good sex.

It might therefore come as a shock to Western researchers and African Urbanites (or “modern” Africans) to know that some African women reach orgasms without any sexual contact at all. No man around, no sexual touching or manipulating sexual organs using fingers or sexual toys.

As part of “pleasure’ education curriculum at Puberty Rites of Passage to Adulthood, young women train their vaginal muscles to contract and ripple when they are squeezed. The rippling causes a kind of squeezing and releasing action that starts at one end and moves along the vagina. In lovemaking, this is felt by the penis as a milking affect. Some men have been known to scream out loud when “milked”.

Because there are so many overlapping muscle groups in the pelvis area, they can isolate themselves, and the owner can operate them in isolation. When the vaginal muscles are in very good shape, an initiated African woman can be having an orgasm sitting right in front of you saying “No, I don’t have orgasms.”

Every human being – white, brown and black – has the ability to experience sexual ecstasy. We just have to remove the blocks that hamper our ability to let go, surrender over to the power of the unknown and unknowable — and engage life on its own terms. That’s what makes sex “good sex”!