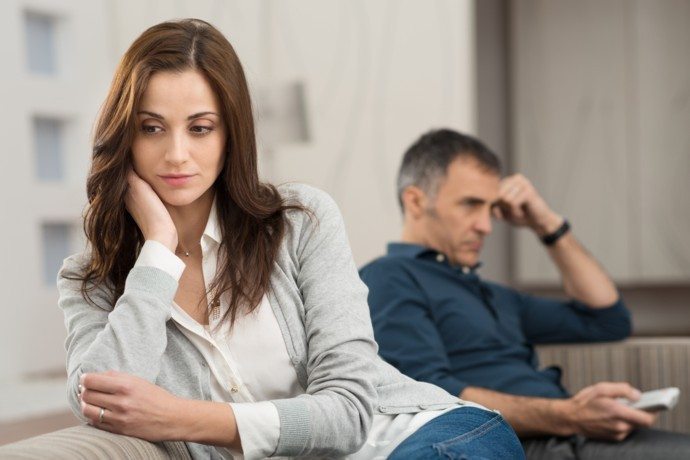 Question: Can I get my ex back? I suffer from depression and this caused a lot of problems in our relationship and led to the break-up. I’d like to try to get her back but not sure if I should ask her to do anything at this point. She said before that she will not come back until she is sure that things will be different. Last night I told her on the phone that I was seeing a therapist. She did not comment or say anything. Instead she changed the topic. Can Should I just leave her alone?

On the good days when you feel better, yes. But this should not be asking her out to try to convince her to come back to you, but rather making contact with her at this point is to slowly let her see that things could be different. It makes it so easy to ask her out again and actually get a positive response when there is some level of “ease” between the two of you again. Prematurely forcing it could just push her further away.