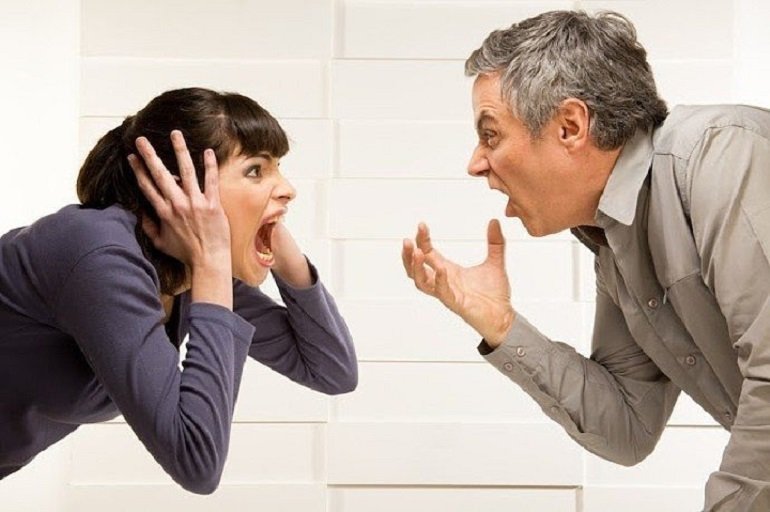 A partner who desires more change is much more likely to pressure the other for a change, while the partner who desires less change is more likely to avoid discussion of the problem or passively withdraw from the interaction. This is according to a recent study by Sarah Holley, SF State assistant professor of psychology who directs the University’s Relationships, Emotion and Health Lab.

Holley and her colleagues followed 127 middle-aged and older long-term married couples across 13 years, checking in to see how they communicated about conflicts from housework to finances.

They then videotaped the couples’ 15-minute discussions, noting the types of communication they used when talking about contentious topics.

They wanted to see how the couples might change in their use of a common and destructive type of communication, the demand-withdraw pattern, as they aged.

Demand-withdraw is a kind of communication pattern where one person takes on the demanding role, and the other person plays the withdrawing role.

The researchers found that while most aspects of demand-withdraw communication remained steady over time, both husbands and wives “increased their tendency to demonstrate avoidance during conflict,” Holley said. That is, when faced with an area of disagreement, both spouses were more likely to do things such as change the subject or divert attention from the conflict.

Avoidance is generally thought to be damaging to relationships as it gets in the way of conflict resolution. For younger couples, who may be grappling with newer issues, this may be particularly true. But for older couples, who have had decades to voice their disagreements, avoidance may be a way to move the conversation away from “toxic” areas and toward more neutral or pleasant topics, the researchers suggest.

“This is in line with age-related shifts in socioemotional goals,” Holley said, “wherein individuals tend toward less conflict and greater goal disengagement in later life stages.” Several studies have shown, Holley explained, that as people age they place less importance on arguments and seek more positive experiences, perhaps out of a sense of making the most out of their remaining years.

The age of the partners appears to be driving this important communication shift, the researchers suggest, but the change could also be influenced by the length of the couples’ relationship. “It may not be an either-or question,” Holley said. “It may be that both age and marital duration play a role in increased avoidance.” To explore this idea further, she hopes to compare older couples in long-term marriages with older newlywed couples.

The study focused on this specific set of communication behaviors, Holley said, because psychologists think the demand-withdraw pattern, with its “self-perpetuating and polarizing nature,” can be especially destructive for couples. If a husband withdraws in response to his wife’s demands to do the dishes, for example, that withdrawal can lead to an escalation in the wife’s demands, which in turn may fuel the husband’s tendency to withdraw from the argument, and so on.

“This can lead to a polarization between the two partners which can be very difficult to resolve and can take a major toll on relationship satisfaction,” Holley said.

Holley has studied demand-withdraw communication in all kinds of couples, and she said that the pattern goes beyond the stereotype of a nagging wife and a silent husband. When she compared gay, lesbian and heterosexual couples in a 2010 study, she found “strong support for the idea that the partner who desires more change … will be much more likely to occupy the demanding role, whereas the partner who desires less change — and therefore may benefit from maintaining the status quo — will be more likely to occupy the withdrawing role.”