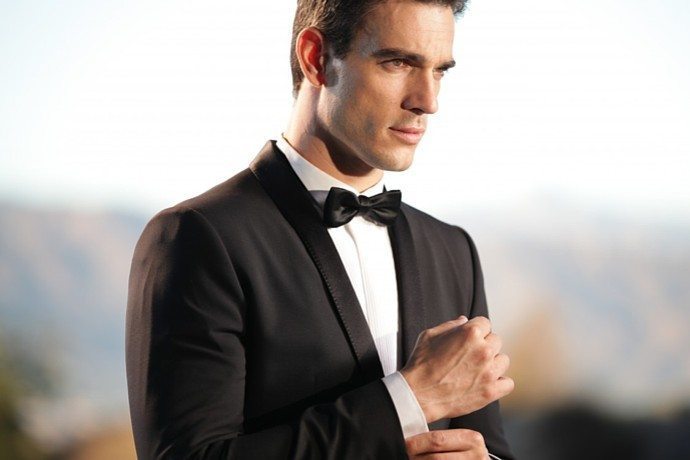 If you had any doubts if you are dating a boy or dating a man, here you go! (This is going to make some people…very… uncomfortable).

3.  A boy will make excuses for his bad behaviour. A man will own up to his mistakes.

6.  A boy does everything he can to avoid rejection. A man puts himself out there anyway.

7.  A boy is dishonest about his intentions and hides his feelings. A man lets a woman know how he feels and where he stands.

8.  A boy thinks a girl is hot. A man thinks a woman is beautiful.

10.  A boy thinks he knows everything. A man knows there is always something new to learn and room for improvement.

11.  A boy thinks getting drunk with his buddies every weekend is “life”. A man knows there has to be balance between fun-time and planning for his future (and the future of his family).

12.  A boy worries about her leaving him. A man thinks about how to make her happy.

13.  A boy thinks all women are the same. A man knows his woman is unique and different from all others.

13.  A boy is obsessed with female anatomy. A man is impressed by her brains.

15.  A boy states his opinion/view beginning with “I am a man” or “From a man’s point of view…”. A man knows he’s a man, and feels no need to state the obvious.

16.  A boy demands love and respect. A man shows love and commands respect.

17.  A boy calls grown women “girls”. A man calls a girl “a girl” and a woman “a woman” because he knows the difference.

19.  A boy runs away from a relationship when the going gets tough. A man stays and fights for the woman he loves, like a man.

20.  A boy gets angry and punishes you for breaking up with him. A man respects your decision even if he does not agree with it.

Also see: 15 Signs You Are Dating A Girl Vs. Dating a Woman