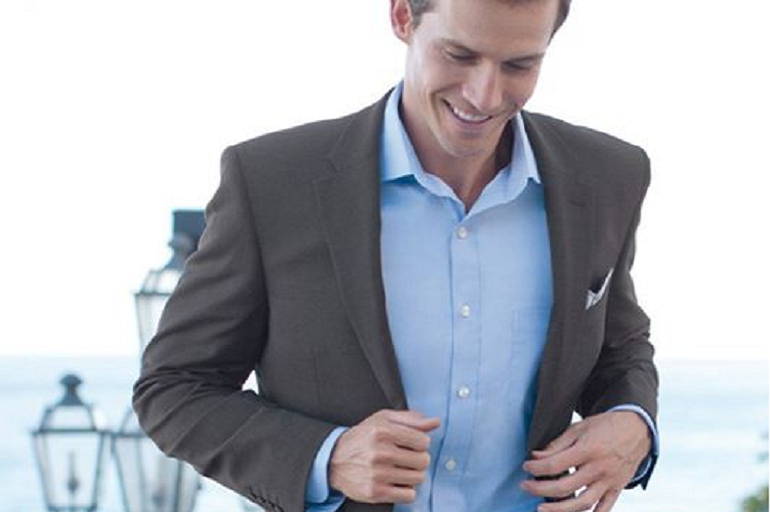 “All of us have to recognize that being a man is first and foremost being a good human. That means being responsible, working hard, being kind, respectful, compassionate,” Obama said at a conference for his My Brother’s Keeper initiative in Oakland.

“The notion that somehow defining yourself as a man is dependent on, are you able to put somebody else down… able to dominate… that is an old view,” the former president added.

‘Let’s face it, a lot of hip hop and rap music is built around me showing how I got more money than you, I can disrespect you and you can’t do nothing about it, I’m going to talk about you and punk you,’ Obama said.

‘Ironically, that actually shows the vulnerability that you feel,’ he added.

“If you were very confident about your sexuality, you don’t have to have eight women around you twerking… you seem stressed that you gotta be acting that way.”

“I got one woman who I’m very happy with,” he added, as the audience erupted in applause.