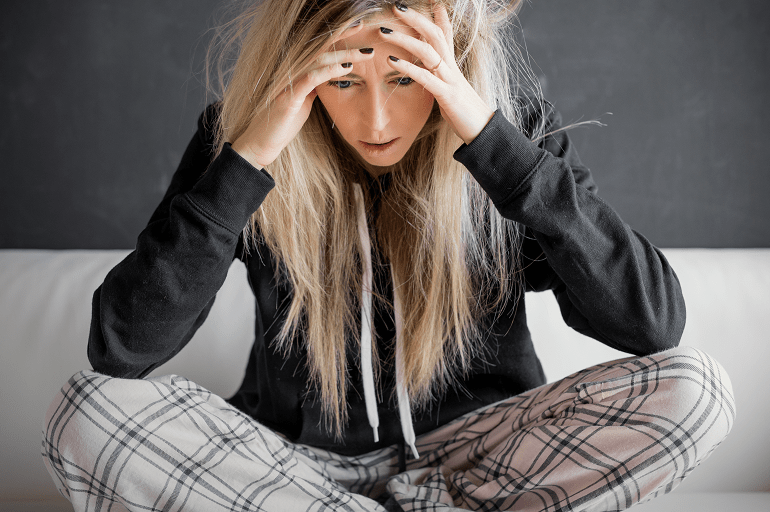 A fable about a young pup and a very old dog conveys a lesson on love worth learning.

Every day the pup chased his tail frantically while the old dog watched with lazy amusement. The pup wanted the old dog to be his friend but the wise old dog just told him to come back when he knew who he was and what he wanted. The pup continued to spend so much time and energy chasing his own tail that sometimes he’d collapse in desperation. Sometimes he even lost his way home and feared that he might spend the rest of his life chasing this thing that he wanted so much.

Several years later the weary dog turned to the older dog for help. “I can’t stand it any more! Every time I think I finally have it, I lose it and have to run faster!” he complained.

The older dog smiled. “I have watched you run in circles for a long time. I knew you were getting weaker and losing your spirit, but until you were ready to slow down and look at yourself, there was no use in saying anything!”

Then the old wise dog took the younger dog’s tail gently in his teeth and said “Is this what you are looking for?”

The younger dog gasped. “How did you know that? It feels like mine!”

“It was yours all the time!” the older dog said. But the more you chased after it, the more you got lost and tired and preoccupied. Go home now and rest. Tomorrow you will begin to know what is you and what isn’t. Then we can be friends.”