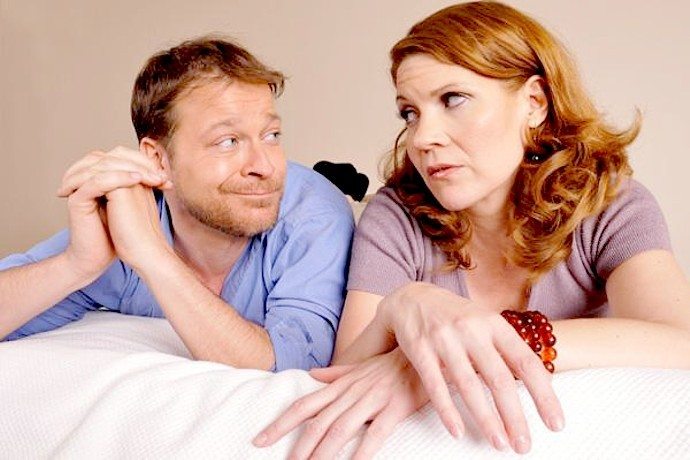 Picture two strangers striking up a conversation on a plane, or a couple on a blind date. Will they connect? Or walk away still strangers?

According to a new study, future friends or partners are already similar at the outset of their social connection.

This new finding highlights what might be considered a paradigm shift, and that is, people in relationships do not change each other over time due to influencing each other, instead, they are similar from the very first moments of an awkward first encounter.

So whether or not a relationship develops depends on the level of similarity the two individuals share from the beginning of their meeting.

“You try to create a social world where you’re comfortable, where you succeed, where you have people you can trust and with whom you can cooperate to meet your goals,” Professor of Psychology Chris Crandall (University of Kansas) said. “To create this, similarity is very useful, and people are attracted to it most of the time.”

“Though the idea that partners influence each other is central in relationships research, we have identified a large domain in which friends show very little change– personality, attitudes and values, and a selection of socially-relevant behaviors.” explains Assistant Professor of Psychology Angela Bahns (Wellesley College).

“To be clear, we do not mean to suggest that social influence doesn’t happen in relationships; however, there’s little room for influence to occur when partners are similar at the outset of relationships. We’re arguing that selecting similar others as relationship partners is extremely common–so common and so widespread on so many dimensions that it could be described as a psychological default,” Bahns adds.

Bahns and Crandall stress the research shows people are not seeking shared similarity on one or two particular topics. “People are more similar than chance on almost everything we measure, and they are especially similar on the things that matter most to them personally,” Bahns said.

The study has major implications for how we grasp the foundations of relationships and approach relationships when the partners are different. Its findings were derived from real-world relationships.

“In a smaller study that led up to this one, we looked at students at KU, a big state university, and several smaller colleges in western and central Kansas,” Crandall said. “At KU, people found people who were more similar to themselves than at small colleges, where there just aren’t as many choices in friends. At small colleges friends were less similar–but just as close and satisfied, and spent the same amount of time together. We know that people pick similar people at first, but if you go out of your way you can find excellent friends, and meaningful relationships, with people who are different.”

Such dissimilar friends didn’t necessarily blend their points-of-view over time, the study showed. “Anything that disrupts the harmony of the relationship–such as areas of disagreement, especially on attitudes, values, or preferences that are important–is likely to persist,” said Bahns. She added this could be a “cautionary message” for those who think they can change their friends or romantic partners: “Change is difficult and unlikely; it’s easier to select people who are compatible with your needs and goals from the beginning.”

The researchers said the quest for similarity in friends could result in a lack of exposure to other ideas, values and perspectives. “Getting along with people who aren’t like you is really useful,” said Crandall. “Friends are for comfort, taking it easy, relaxing, not being challenged — and those are good things. But you can’t have only that need. You also need new ideas, people to correct you when you’re loony. If you hang out only with people who are loony like you, you can be out of touch with the big, beautiful diverse world.” Bahns notes the drive toward similarity presents the drawback of “limited exposure to different ideas and beliefs” along with rewards like “stability of identity, value systems, and ideology.”

The investigation’s findings are presented in “Similarity in Relationships as Niche Construction: Choice, Stability, and Influence Within Dyads in a Free Choice Environment,” in the current issue of the Journal of Personality and Social Psychology.