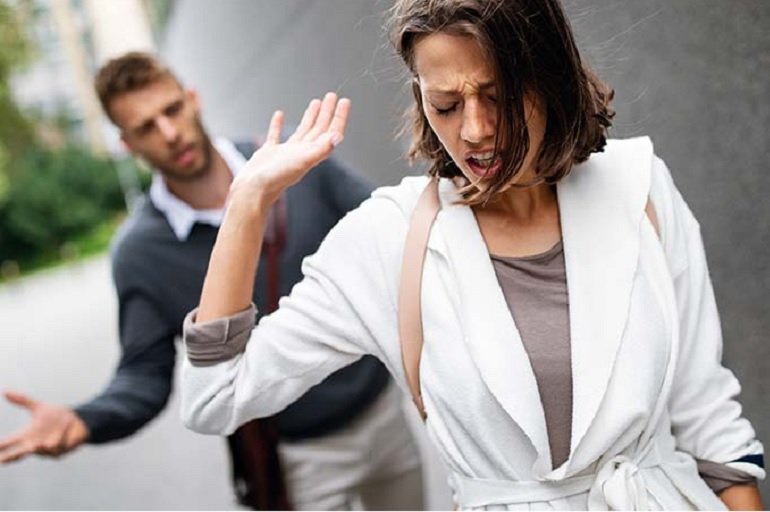 Loving someone vs. wanting to be with them (in a relationship)

Loving someone and wanting to be in a relationship with them are two different things. Think of love as something that happens to us, a universal energy that draws us towards someone, exists without motive or agenda and is a lasting source of acceptance, comfort and joy. We can feel this energy when we love someone whether they are present or not; and it causes us to act positively towards them at all times.

A relationship on the other hand is something we make happen. We consciously choose who we want to be in a relationship with. There may even be several other equally good options to choose from; and we may feel strongly for both or all options. But we choose the person we want to be in a relationship with based on several factors. For instance, how we emotionally connect, how well we communicate, trust, support, respect, sense of fun, attractiveness (physical, mental, emotional, sexual, financial etc.), compatibility (i.e. similar interests, dreams, beliefs, values etc.).

As I said earlier, it’s common and normal to still love your ex after a break-up. When a relationship ends, it’s often times because one or both people stopped “feeling” like they want to be together in a relationship. It does not necessarily mean that they stopped loving each other. Sometimes it means that one person (or both people) feels:

The emphasis here is “feeling”. Feelings unlike love are temporary, are triggered and shaped by our perception of reality and can be influenced positively or negatively. And since feelings can and do change there is always a chance someone who still loves you, but doesn’t want to be with you can feel differently.

This is one reason I am against “no contact” as a strategy for attracting back someone. Most people using no contact assume that because their ex doesn’t want the relationship anymore, their ex stopped loving them. They act like they stopped loving their ex as well and sometimes treat their ex like they’d treat an enemy (I’ll ignore you, I’ll make you jealous, I’ll devalue your humanity by refusing to acknowledge you even exist).

If an ex still loves you but doesn’t want to be together, the response is not to try to make them feel like you don’t love them either, to make them feel as hurt as you feel or make them regret their decision to break-up. It’s just how they feel that’s changed and often for a reason. You may not like or agree with their reason for your ex not wanting to be with you, but at least respect it is how they felt or feel.

Don’t forget, feelings change all the time. Today they may feel that they love you but don’t want to be together and next week or month, they may feel differently. But if you are acting like you don’t love them anymore, don’t care if they live or die, and trying to make them feel like they are worth nothing, you are negatively affecting the way they feel about you, and about being with you.

Ask yourself: “If I still loved someone but felt we can’t be together because [fill your ex’s reason for the break-up here] and they treated me the way I am treating my ex, how would I feel? Would I feel like they are doing the things they are doing because they love me and want me back? Would I want to go back to someone like that?

“Treat others the way you want to be treated” is not just good advice, it’s also a warning.

The downside of loving someone but not being able to be together is that two people who love each other can break-up and get back together several times. The on-and-off again relationship can on until one person decides to let the other go or until they have completely made it impossible to be together. It doesn’t necessarily mean they stopped loving each other, it means that they have acknowledged that being together is no longer an option.

But it doesn’t have to end this way. A relationship can still work if you’re willing to figure out why despite loving each other very much, the relationship isn’t working.

Sometimes you can still be in love with your ex but things just don’t work out, but sometimes things don’t work out because you’re not giving the relationship an honest chance. You’re let your ego and/or attachment style get into the way of love, or choosing self-preservation strategies over relationship-building strategies.

I see this in my work almost on a daily basis; two people who obviously still love each other, destroying the love they have for each other because they can’t make the relationship work:

The list is long, and it all comes down to not giving the relationship an honest chance… and you wonder why someone can love you but not want to be together.