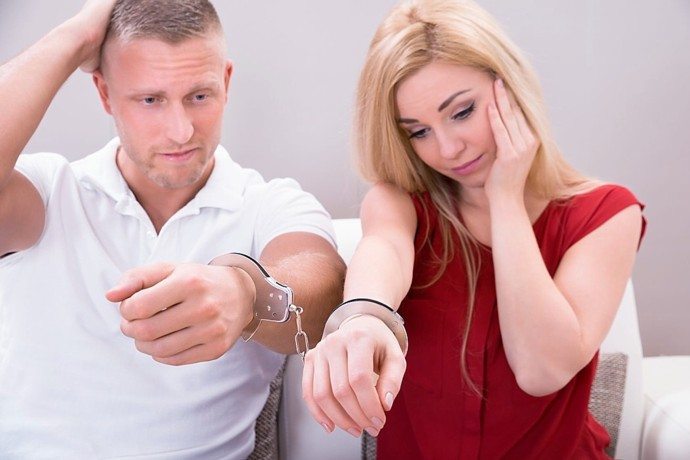 Question: My ex went back to the woman he broke up with to be with me but we continued to text and call each other. Everyone told me to do no contact but it just didn’t feel right for me. After less than 2 months they broke up again and he started to contact me more and now he’s expressing his feeling and tells me he loves me. I told him I love him too but I am afraid he’s going to go back to the other woman. There is just part of me that’s afraid he’ll leave again. I really love him but can it still work with an ex who’s confused and doesn’t know what he wants?

Yangki’s Answer: Yes. It can still work with an ex who doesn’t know what he wants and I’ll tell you want to do in a moment.

I first want to say, listen to that part of you that’s telling you to be careful. I don’t know much about your relationship but from experience, people who break up to be with one person and break up with that person to go back to the other tend to repeat that pattern until something happens to change it.

I wouldn’t advice drastically cutting off all contact because you’ll probably spend a good part of your life wondering “what might have been”. Instead take things very slowly, making it very clear to him that you want him to make an effort to try to build the relationship because if he doesn’t, you will be the one breaking up with him but unlike him, you will NOT be coming back.

Don’t say this in an angry tone of voice or wait until you are having a disagreement (about the other woman) to bring it up. It undermines your assertiveness, and the message gets lost.

Find a time when you are both rested and calm, and can talk like two mature adults. Say what you have to say in as few words as possible, and try not to “coach” or be “a therapist” something many men and women, but especially women tend to do.

There are few worse turns off than a man or woman who talks to their boy/girlfriend, partner or spouse as if they were their relationship coach, therapist or parent.

Talk about your relationship, not coach him how to be in a relationship with you or how to be the man you want. It makes a big difference in terms of changing patterns and behaviour.