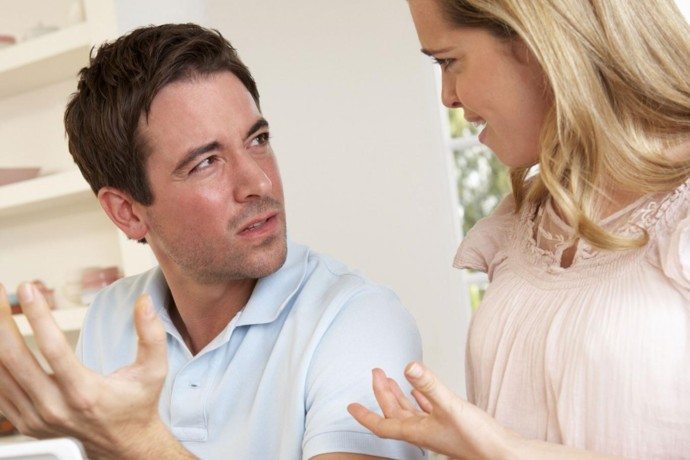 I had a very interesting conversation with an acquaintance the other day. She and her partner of a year and some months had a fight. He had moved out of the condo they share and was staying at their mutual friend’s house.

We talked a little bit about how the fight started and how he ended up packing two bags of his stuff and leaving. She admitted to me that she thought the whole blow up was her fault and she felt really bad, then asked me what I thought she should do.

“Call him and talk about it?”

“I don’t know”, She said. We both tend to emotionally shut down. We’re so alike that way. But he does not reflect on things as I do, and it bothers me that he does not seem to take our relationship seriously.”

Now, I have a lot to say about how “seriously” someone should be taking a relationship at one year and some months, but I’ve learnt over the years that until a friend asks me for specific relationship advice, it’s best to keep my “relationship advice” to myself. Things can get ugly real quick especially if I am objective or seem to be taking sides with the “enemy”.

The reason I am sharing this is because some of us (unfortunately) feel the same way about being the one that always has to initiate contact, start a conversations, ask for a date and even apologize. We are doing most of the work that we feel should be evenly distributed, and by so doing feel like we’re on the losing end of the power balance.

While having a sense of control in a relationship is important (See my article: How to Be In Control Without Being Controlling), and while there are relationship where “power” is uneven from the start and any attempts to balance the power-dynamic will lead to someone getting hurt or the relationship ending, many of us don’t realize the hurt we cause ourselves by letting “pride” and the fear of “losing face” stand between us and the person we love.

We think we’re “taking back our power” by not showing our vulnerability, refusing to back down from an argument/fight, or admit that we’re wrong. But what often happens is that we end up with all the “power” and no one to share it with.

The feeling that the other person has more “power” in the relationship is real. It’s even more real when the power-dynamics suddenly shift, and you were not prepared to be feeling powerless.

The normal reaction is to want to restore balance as quickly as possible, may be even have the upper hand.

Different people have different ideas on how to “get back power”. Many of those ideas are based on “he/she who cares less has the power in the relationship”. I personally think whoever came up with that must have narcissistic tendencies he/she was trying to justify. Who else would think “caring less” about the person you say you love is a desirable quality in a partner?

Imagine a relationship where each person is trying to show the other that they “care less.”

“How can you even say that after all I have done to show you I care less?”

Whatever you believe is the best way to “get back your power”, when it comes to a relationship between two adults, the only “true power” is one that’s negotiated —  and not one that’s “taken” by force, manipulation or trickery.

Ideally negotiating “power” is something you do together as a couple, but sometimes one person has to take the steering wheel and steer the relationship back to a healthy and nourishing place before constructive negotiation can begin.

I don’t know about you, but if I am the one trying to steer the car to avoid a ditch or get us out of one, I feel powerful just doing it; even more powerful knowing that I am the one that saved both of our lives.

I am not going to sit there hands folded, rolling my eyes as I watch both of us get killed just because neither of us wants to show that we’re afraid of dying. If you want to die trying to score points, that’s up to you. I’ll do what I have to do to get out of that car alive.

Just in case you’re wondering what happened to my acquaintance… she called him, they talked, worked things out — and he and his two bags are back in the condo they share.