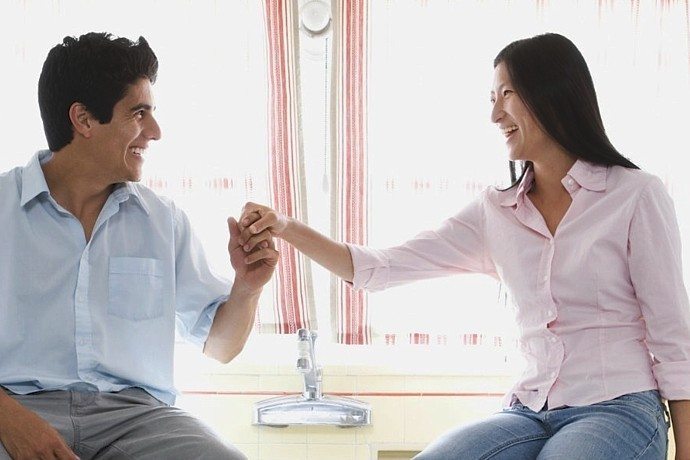 Yes, you can get back your ex even a year after the break-up.

If the relationship ended on good terms or if you drifted apart because you were in different places in your lives e.g. (one person was more committed to the relationship than the other, or one person was still trying to figure out his/her life or career and the other was in a more stable place, or the timing just wasn’t right), things can move pretty first because there are no hard feelings or left-over “baggage”.

One year later you may find that both of you are mentally and emotionally prepared, and both committed to making sure the relationship works this time around.

But if things didn’t end too well or if more damage was done post-break-up (e.g. you said mean and hurtful things to the other and haven’t spoken since, or you tried to get back together and quickly realized it was a bad idea), it may take a little more work and time to move past the past, and start over.

In my experience, couples who meet up again one year after the break-up do so because they both are open to giving the relationship another chance. In other words, it’s not so much the amount of time that has passed that makes them want to try a relationship again, it’s the strength of their feelings for each other.

If you had a very strong connection or were really good friends, those things don’t die with time. And if you remained in each other’s lives, the connection and friendship sometimes gets even stronger because when you took out the “expectations” and “pressure” that comes with being a relationship what is left is pure unadulterated love, friendship and companionship.

That’s why if a year later, you are still chasing your ex and he/she is giving you the cold shoulder, or acting hot and cold, you might want to step back and re-think what you are doing. If his/her feelings for you aren’t growing stronger with time, they may never… grow stronger.