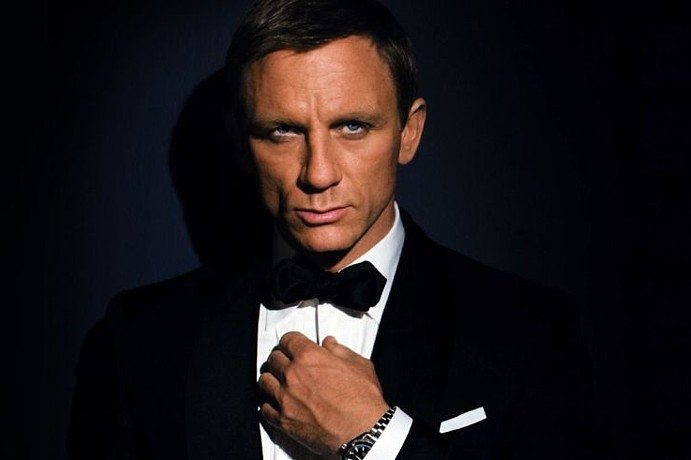 There you go. The mystery of the bad boy sex appeal solved. Like them or not bad boys know they have sex appeal and women find them irresistible, and that’s exactly why they get them; while the nice guy is crying in his pillow ”why, why , why do women find bad boys irresistible?”

That was the bad news. Now, here is the GOOD NEWS for the nice guys (only).

Believe it or not, that overgrown Boy Scout approach to women that everybody tells you is a liability… Nice Guys Finish Last… hmm, remember that?. That can actually be a mega advantage for you Mr. Nice Guy.

You see, a jerk has the boldness, fearlessness and courage to walk up to a woman and face her rejection — kudos to him. But that’s all this cocky egomaniac has going for him. Some better-than-you arrogance, some charm from him being a player, and the passion driven by him being the center of his own universe. He has no clue what it’s like to have a heart that can love a woman because his idea of love is getting drunk every night and sexing it up with pretty, dumb air-heads — or anything with a skirt standing in a dimly- lit street corner.

The Nice Guy (a real one) on the other hand, is a man of character and is sensitive to women’s feelings, and given the chance is capable of being a good guy in a relationship. But unfortunately, too much sensitivity and often too much “political correctness” is all nice guys have to offer. A lot of heart, brain smarts (but not so much social smarts), and not so much guts (too much wishy-washiness).

Women don’t give “nice guys” much of a chance because “you guys are so easily intimidated, try too hard to be liked, show too much interest too soon, and turn yourselves inside out to please. It’s so hard to respect someone who always says “you’re right…”, “anything you say…”, “bend over and I’ll kiss your ass”. As partners you nice guys bore us women to death and drain out all the passion, love and life out of us.

A real bad boy has the boldness, fearlessness and courage of the jerk and the thoughtfulness and sensitivity of the Nice Guy — and he takes these traits to a whole other level…

Here is where being a Nice Guy can really be a BLESSING.

Since it’s so much harder to acquire a “loving heart”, develop character and learn how to be sensitive to women’s feelings in ways that make women feel truly respected and truly loved, it’s so much harder for a jerk to embody that DEPTH OF EMOTIONAL RESONANCE that the bad boy has.

That gives you the Nice Guy an edge over jerks because most of you already have a lot of heart and character, and all you need to do is add in that WILD AND UNTAMED DISPOSITION that both captivates the hearts and enrages women’s hormones.

YES, A Nice Guy can get the upper hand on what women really want to see and feel when with him by simply taking the Nice Guy or Good Guy to the level of “I might be a real nice man…but honey, I’m a real bad boy too”.

And you don’t even have to sacrifice your values and who you really are.

You don’t even have to be good looking –although it doesn’t hurt if you have those six-pack abs and rock butt — to be the man women can’t seem to get out of their mind.

You don’t have to be foul mouthed, push a bad-ass attitude or drive too fast on the  highway to inspire sensation, longing and desire in women.

And you don’t need the “Hey Mama, wanna get physical?” brash cockiness of a ’70s street pimp (a.k.a. Player) to instantly make the libidos of self-assured, serene, virtuous, charming, gracious, lively, incorrigibly attractive and emotionally healthy women sit up and howl — and howl LOUD.

Before you know it, women will be giving you the permission to charm their hearts… and… um… ur… permission to try to charm off their pants too — and they’ll be loving every second of it!