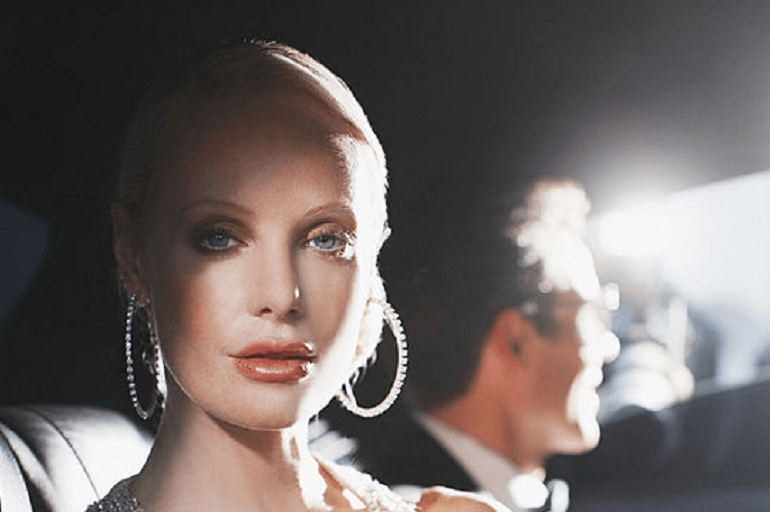 Are you attractive, smart and unlucky in love? Well, according to new research published in the Personality and Social Psychology Bulletin, you are not unlucky in love, you are turning others off.

You have so many positive qualities but the one or two negative qualities you have are enough for others to avoid pursuing romantic relationships with you.

“We have a general tendency to attend more closely to negative information than we do to positive information,” said Gregory Webster, one of the study’s authors and an associate professor of psychology at the University of Florida.

They were quick to point out that a deal breaker for one person may be a dealmaker for another.

For example, if a person is impulsive, some will be attracted to that quality and think of it as a dealmaker, while others who prefer people who are predictable may not look so kindly on that trait.

“A lot of times, just by avoiding negative traits, people will probably be fairly well off — maybe even more well off — than if they were trying to optimize the best potential partner”.