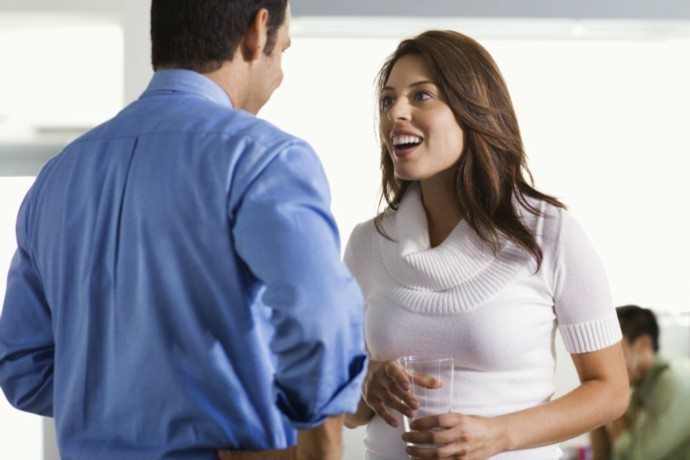 Intelligent people are more likely to trust others, while those who score lower on measures of intelligence are less likely to do so, says a new study.

Researchers based their finding on an analysis of the General Social Survey, a nationally representative public opinion survey carried out in the United States every one to two years. The authors say one explanation could be that more intelligent individuals are better at judging character and so they tend to form relationships with people who are less likely to betray them.

Another reason could be that smarter individuals are better at weighing up situations, recognizing when there is a strong incentive for the other person not to meet their side of the deal.

Lead author Noah Carl, from the Department of Sociology, said: ‘Intelligence is shown to be linked with trusting others, even after taking into account factors like marital status, education and income. This finding supports what other researchers have argued, namely that being a good judge of character is a distinct part of human intelligence which evolved through natural selection.

Comment: This survey would have made more sense if it had made a distinction between emotional intelligence, social intelligence and book-smarts.

My personal experience is that just book-smart (without the emotional and social intelligence) people are the poorest judges of character. Most keep allowing toxic people into their lives — people who use them and discard them like trash.

Socially savvy and emotionally intelligent people on the other hand can smell toxicity coming a mile away. Even when they get caught up in the wave of infatuation, they sober up a lot faster, and run away as soon as the influence of oxytocin (love hormone) wears off; which is usually around 2 – 4 months into the relationship.

If it’s any comfort… we’ve all been there… all played a fool (in love).