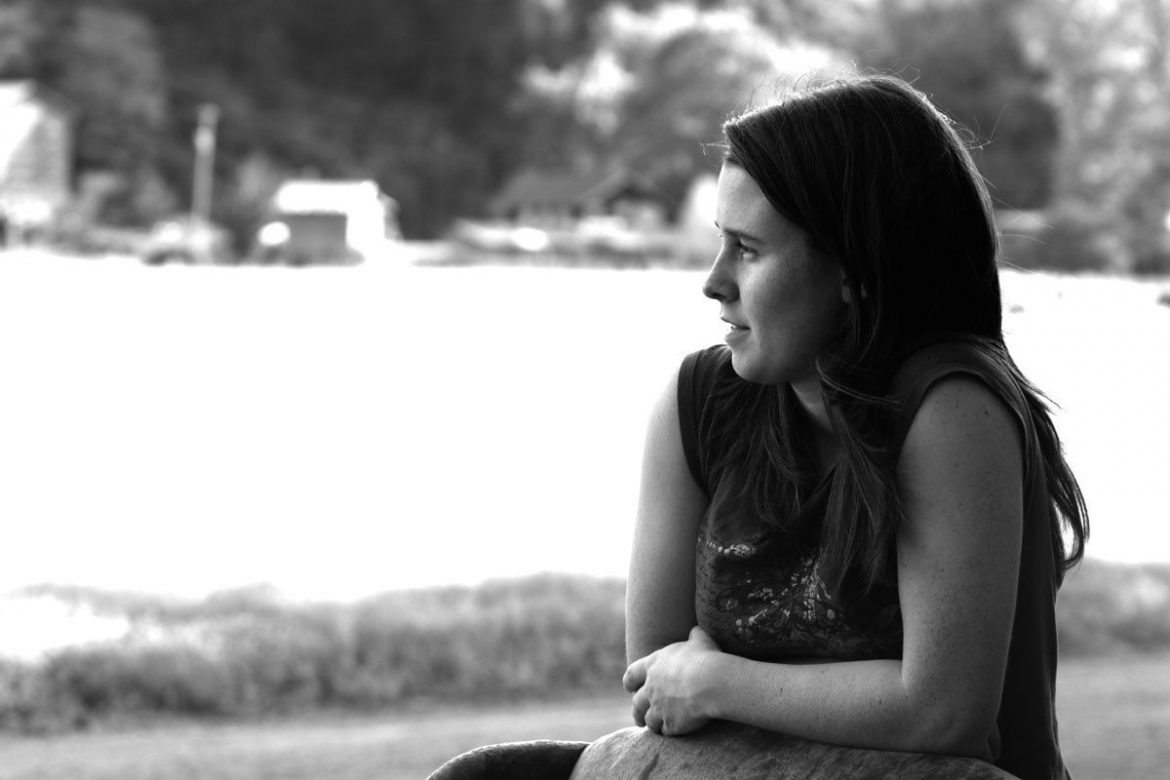 This may seem like a simple question with an obvious answer. But is it?

Loneliness as we all know is the epidemic that no one wants to talk about even when the devastation is in our faces – alcoholism, drug addictions, anti-social acting out etc. Some people are so lonely that they fall for just anybody and end up with people who are not good for them. Others cling to people who don’t want them and end up being mentally, emotionally and physically abused, repeatedly. Others become so desperate from loneliness, they consider committing suicide.

“an emotional state in which a person or animal experiences a powerful feeling of emptiness and isolation; a feeling of being cut off, disconnected and alienated from other people”.

It goes on to say:

… “lonely people often experience a subjective sense of inner emptiness or hollowness, with feelings of separation or isolation from the world”.

If loneliness is about feeling connected to other people and to the world, then it makes sense to say loneliness is to a great extent about numbers and quality of people in a person’s life. But then how come so many people surrounded by family, partners, girl/boyfriends, platonic friends, colleagues etc still feel lonely? What about those people who feel very happy with their relationships but still feel lonely?

Some experts argue that loneliness in spite of being surrounded by other people and being happy with one’s relationships is a result of lack of emotional connection in the relationships. They argue that if you have people to openly “share feelings with” and are emotionally connected to them, then you will not feel alone or lonely. Really?

A few years back, I co-facilitated a community organized group therapy program for young people with serious emotionally-related problems. Since this was a government funded program we followed a very strict (Western) model of dealing with emotions. The approach we used was based on the idea that these young people are the way they are because they’ve not been encouraged or given the opportunity for open emotional expression so never learned to be emotionally open and connected. So we spent hours and hours helping them name emotions, talk about their emotions and “share” their feelings. After ten weeks of group therapy these young men and women appeared to have been “healed” and for months there were no signs of the “old” symptoms of emotional dysfunction. They just manifested “new” symptoms of emotional dysfunction. Where did group therapy go wrong? We did everything by the book.

My belief is that loneliness is not just the absence of connection to other people or a state of unhappiness caused by the absence of a particular individual, a relationship or relationships. And like all other emotions and feelings, I am yet to see loneliness healed by naming it, talking about it or “sharing” how you feel – or “cured” by medication for that matter.

Talking about the emotions going on inside or “sharing” how lonely you feel can (sometimes) help you quickly disconnect from the anxiety caused by loneliness but it does not help with the feelings of hopelessness, emptiness, separateness or feeling different, isolated, not wanted, invisible, and unknown.

Perhaps that is why in indigenous African cultures, when someone complains of being lonely he or she is asked “where are you?” or “where have you gone”?

The belief is that one is lonely because one is “absent” not just from his connection with others but with connection with Self. When one is “present” that presence is felt by oneself as a real-time emotion/feeling called “I am here.”

We feel “I am here” merely by our own presence – even alone and by ourselves. This is not a manufactured feeling through meditation or breathing exercises or all the other “being present” things we do but through an instinctive knowledge that one is never alone but in constant communion with someone and something bigger than oneself, with one’s soul, with other souls (crossed over and still here) and with nature itself. With this instinctive knowledge comes a sense that can only be described as “infinite gratitude”, not for anything in particular but for consciously occupying space and time (BE-ing).

If for example you ask a man or woman in the village, “How are you?” they might respond by saying “I am here” or “I am present” which often means “I feel connected/tuned in/in synchrony with myself and with everything.” It’s a green light for you to engage the person in conversation or in an activity. Trying to engage someone who doesn’t feel “I am here” is a fruitless endeavour or an effort of diminishing returns.

What makes the “I am here” emotion more interesting is that most African indigenous languages have the same word for “feeling” and “hearing.” The same question, “How are you?” can also get you the response “I hear you”. Which means “I feel you are here”. In other words, I don’t feel alone because I feel your presence (now, in this moment with me).

Apparently (and I’ve done extensive research) there is no specific word in English to describe this most basic, and most important emotion of “I am here”.  We do have words for when this emotion is absent – “lonely,” “loneliness,” “lonesomeness,” etc., but surprisingly, no word for the continuous flow of emotion and feeling one receives from one’s own presence or the person who brings those emotions and feelings by their presence. Could this be the reasons why so many of us report feeling “lonely in a crowd”? Could it be that we have not learned to feel “I am here”? Never learned to cause others to feel “I am here”?