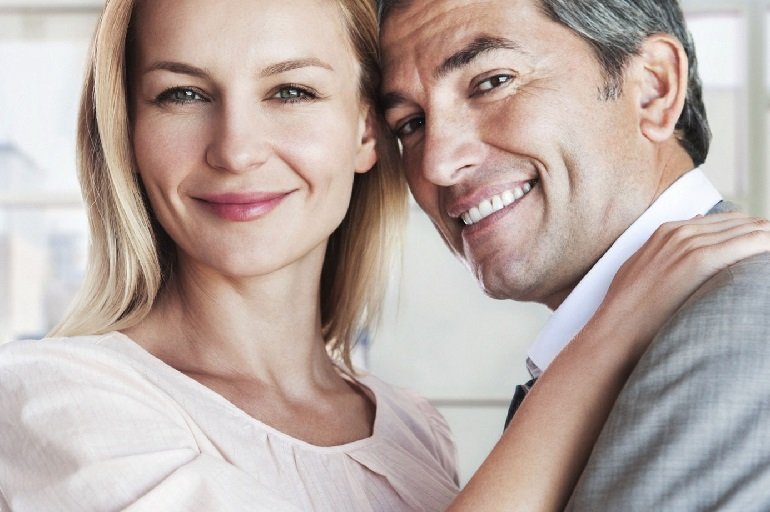 Are you too much alike (too similar) to make it work? The upside and downside of having a partner who is just like you.

Karen and Greg are both quick-witted, confident, romantic, adventurous, fun-loving, ambitious, cut-throat lawyers who love their lives and careers. They both are very social and love meeting new people, seeing new places, and doing the unpredictable and risky.

Mentally, they both love to pursue even the most radical idea to its logical conclusion. They are also easily adaptable, expressive and believe that when a problem comes up; each side should be heard and appreciated and both people should work together until the problem is resolved.

These two work great as a team. They both believe in equality and have a relationship with no defined man/woman roles. Each came to the relationship feeling that they did not need the other to “complete” them; but that they needed a companion through life. They appreciate the other’s need for individuality, are happy away from each other just as they are together. And because they are not joined at the hip, they tend to give each other plenty of space to do “their own thing”.

The upside of having a partner who is just like you

Dating someone who has the characteristics you already posses has the advantage of instant compatibility and true communication because both parties have a real understanding of the other’s side point of view.  The idea of “ownership” of a partner is not an issue because each sees the other as “their own person,” and not a missing half of the other.

The downside of having a partner who is just like you

Two very like individuals can create some rather stormy moments if they have strong different opinions about something because you both know which buttons to push and how much to push.

Too much similarity may also lead to things being predictable and boring because you don’t push each other to try something new. You may become so comfortable with each other that you get stuck in a rut. And if there is no limit to your “independent lives”, some couples find themselves drifting further and further part.

Can it work if you and you too much alike (too similar)?

Even two people who have “instant compatibility” still have to deal with the fact that relationships require effort to keep them strong and positive; and healthy, exciting and passionate.

RELATED: Are You Too Different To Make The Relationship Work?