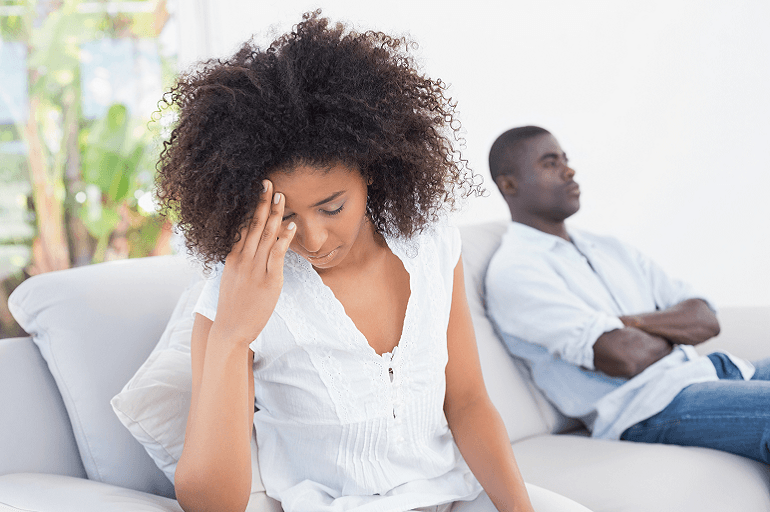 “I can’t be manipulated, used and abused. I’d know it and leave”. This is what many of us think and believe, and what we should all do once we encounter a manipulator, liar, user and abuser, or find out that the person we love isn’t who we think they are.

But what we say and what we do are sometimes completely different things. Many of us find ourselves so much in love with someone we know is manipulating us, lying to us, using us for their own interests and benefit, abusing us emotionally and even physically, and don’t leave. We know what is going on, but we give excuses, second chances, hope they change and sometimes even blame ourselves.

Who is more prone to manipulation and abuse?

Men and women with moderate levels of self-esteem are more susceptible to manipulation than those with very low or high self-esteem. Let me explain why.

When you try to (unsuccessfully) manipulate someone with high self-esteem, you create conflict within the individual. They know what they want and what they don’t want, what they will tolerate and will not tolerate, and how they should feel or not feel.  The conflict between what they know and feel and what they see happening in the relationship leads them to question the source of the conflict. The more they look into what is causing them to feel ‘conflicted’, the more likely they are to zero on your manipulation.

Solid self-esteem can serve as a buffer against manipulation, external influences and pressures, but interestingly, so can very low self-esteem.

While people with low self-esteem are more likely to place more confidence in others other than themselves and therefore appear to be more susceptible to manipulation, they are also more inwardly focused and preoccupied with their insecurities and fears that overall, they tend to be less open to external influences and pressures. Luckily for them, their hypervigilance makes them less appealing to manipulators. Manipulators more than most can’t stand someone always questioning their motives and suspicious of their intentions.

This narrows the field down to those in the middle of the self-esteem scale.

Men and women who have moderate levels of self-esteem are outwardly-oriented enough to be open to external influences but not so self-confident or assertive enough that they’re easily influenced and easily taken advantage of by others.

They may find themselves questioning the words and actions of a manipulator and even doubting the attraction and the feelings they’ve developed, but take no action to protect themselves because they don’t trust their own judgement or even feelings.

Many later regret having been taken in and wish they were more skilled at resisting manipulation. But the more they dwell on how they should have seen it earlier the more they doubt their own judgement, feelings and ability to protect themselves.

Even when they finally meet someone they really like and one who might genuinely like them back or even possibly fall in love with them, they find it hard to trust the other person’s words and actions and often wonder if they are being taken in for another ride.

Sometimes it’s just fear of being deceived, used and hurt again, but sometimes that fear has a basis. There are people out there that deceive, use and manipulate us, if we let them.