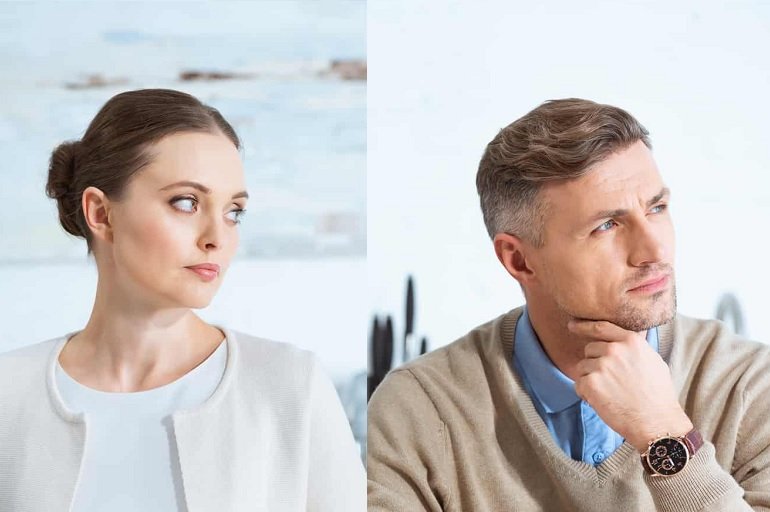 Question: Are women attracted to men who play hard to get? Does playing hard to get make a man more attractive; or do women just want you to chase them?

What I don’t understand is what’s wrong with showing someone that you love them? If I love a woman why can’t I tell her I love her and show her how I feel? It just feels like I can’t be my true self. Why say that you need a man who can show his true feelings and at the same time want someone who plays hard to get? It sends off a lot of mixed signals.

That said, I want to specifically address “why say that you need a man who can show his true feelings” because this seems to be what is causing the frustration you feel.

Most people (men and women) interpret this as you giving too much because you need too much. Most are turned off by the pressure to give back as much as they’re getting. You do not need to verbalize that you want him/her to give you anything back in return, it’s just a given of life that when we get something we want to give something back to show our appreciation (for most “normal” people anyways).  But when we get so much more than we can give back, we feel pressured. Often times this feeling pressured to give back turns into feeling guilty for not being able to give back as much as we’re receiving.

If you’re lucky, a woman will tell you that you’re trying too hard and need to step back a little.  But most women will say “no thank you” even if you have all the qualities she’s looking for in a guy.  The pressure to give or the guilt of not being able to give back overrides the other advantages you may have.

Here is where it gets even more complicated for the guys. Society generally socializes us to expect men to have more control of their emotions. They are supposed to be the gender that steps up and gets things done. If a woman can’t trust you to regulate your own emotions, it means that she can’t trust you to step up, lead and take control of situations where you’re required to put your own emotions aside and get the job done.

That said, there are men and women who just like playing games because it somehow makes them feel good about themselves. If someone is more interested in playing games than in a creating a healthy give and take balance, then that person  just does not want you, period.  Do not get pulled into junior high school drama type behaviour.  There are better things you can do with your life.

It’s all about regulating emotions and actions; knowing when and when not to water the plant and how much water is too much water at any given point in time. At least that’s the way I teach it.