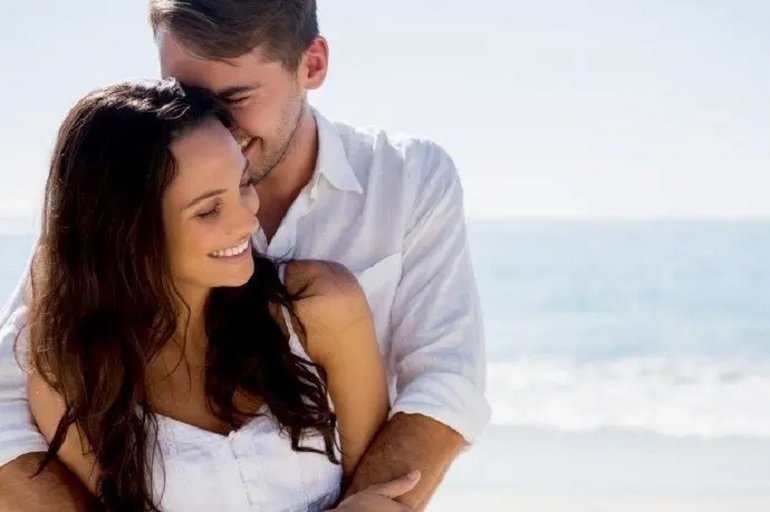 I have never hidden my disgust and disdain for so-called players or pick-up artists. I find them to be predators of the worst kind, mainly because many of them deliberately try to destabilize, degrade, or diminish a woman’s self concept in order to gain advantage over her and get he to sleep with them.

In jungle terms, I liken them to vultures who are too lazy to hunt prime meat and instead feed on the weak and fallen prey. But of course they delude themselves and think they are the “Alpha Males”, the lions of the paved streets and bright lights. What “Alpha Male” has to ‘trick’, manipulate and/or get a woman drunk to sleep with him? But this article is not about self-acclaimed pick-up artists, it is about self-acclaimed “Nice Guys”.

There are two kinds of “nice guys:

He is called a “nice guy” because he is sensitive, attentive, reserved, thinks about things deeply, and is kind and considerate. But he is also confident (emotionally, physically and sexually) and even assertive and can be relied on to take charge and get things done. They are like the lion, king of the jungle because of their quiet strength. This is the rare breed of men, and ladies, if you’ve got one, hold on tight.

He is also  sensitive, attentive, reserved, thinks about things deeply, and is kind and considerate. But he often confuses spineless with sensitive, and considerate with indecisiveness. These are guys who are also great at playing the “victim” role and use this to manipulate and control women in the worst possible imaginable ways.

Maybe you are thinking, “Wait a minute. Nice Guys could never ever manipulate or control a woman. They are the victims here”. And that is where you are dead wrong.

While players advertise themselves as “Alpha Males”, Nice Guy #2 advertise themselves as the overlooked, persecuted, invisible and emotionally abused by women “victim”. They are the guys that tell stories of women they loved and would give their lives for, but who broke their hearts when they chose some up-to-no-good bad boy over them. This interestingly appeals to women who have that natural instinct to “mother” and often want to “rescue” and “take care” of this poor, misunderstood, mistreated and abused “nice guy”.

This is Nice Guy #2’s tool of power and control. While the so called player pride themselves in breaking down resistance, nice guys play the victim like a harp.

To be fair, some of these nice guys on most part are not even aware that they are caught up in the unconscious desire to feel victimized. All they know is that they’re always clinging to the women that they’re afraid of losing. They are always clinging to any slight indication of friendliness on a woman’s part. They will stalk her, beg her, turn themselves inside out and even kiss ass, if that is what it takes for her to look their direction. They seem to never get a break, at least not enough “love” for them to feel like “not victim”.

If you are that nice guy tired of chasing, begging and clinging to women who treat you like crap, may be it’s time to give it up. Give up playing victim and develop a backbone. Learn to be truly and genuinely  sensitive, attentive and considerate and confident and assertive like Nice Guy #1 that almost  every women dreams about.

And for the love of ‘Nice Guys”, please don’t become a pick-up artist.

0 replies on “Are Nice Guys Victims Of Women Or Manipulators Of Women?”