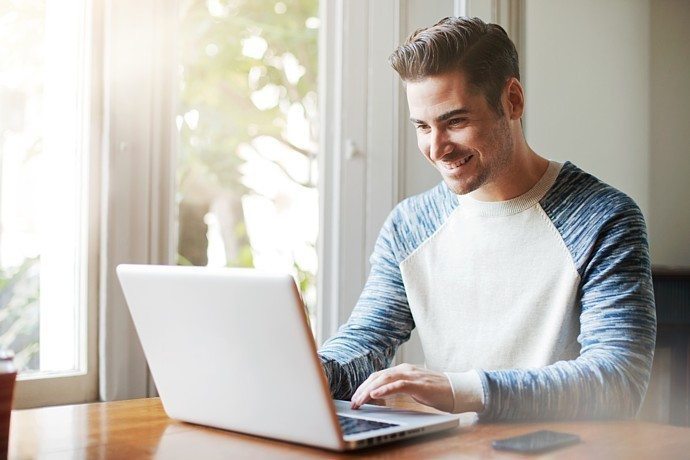 Researchers at Texas Tech University have found that although the stages of coping with online infidelity are unique, the infidelity itself creates similar emotional experiences for the partner who was cheated on.

“This is very important because there is a line of thought that if the infidelity was discovered online, or confined to online activity, then it shouldn’t be as painful,” said Jaclyn Cravens, a doctoral candidate in the Marriage & Family Therapy Program and lead author of the study.

During her master’s program clinical work, Cravens discovered many of her clients’ relationship issues stemmed from online infidelity thanks to an increasing number of people using social media sites, especially Facebook.

“Facebook already has changed the dynamics of relationships,” Cravens said. “We see when our ‘friends’ are getting into a relationship. We say a relationship isn’t ‘official’ until it’s ‘Facebook-official.'”

She found that many of her clients had discovered instances of their partner exchanging suggestive messages with a third party on the social networking site, even though the two were supposedly in a monogamous relationship.

“We discovered several main themes and were able to create a process model that moves through different stages of the ways people deal with the information.”

Warning signs: the partner who was cheated on notices gut feelings and/or suspicious behavior on the internet, such as minimizing windows, habitually clearing out browser history and adding passwords.

Damage appraisal: the individual determines whether the discovered acts was or was not a violation of the relationship.

Acting on appraisal: If the individual determines that the act or acts were a violation of the relationship, he or she either confronts or avoids the partner. Sometimes the individual decides that the evidence wasn’t concrete enough to be able to approach partner. Others retaliate, which typically includes posting messages online or sending a message to the third party, or the third party’s partner.

Making a relationship decision: based on how the individual decided to act, they tend to make a decision about the relationship. Some end the relationship because trust was violated, others use monitoring behaviors to ensure it doesn’t happen again, and some are uncertain about what next step should be.

“For many couples, step three can be very difficult because couples often don’t have clearly established rules about online behavior,” Cravens said. “They aren’t totally sure whether or not something can count as cheating.”

Regardless, Cravens said the emotional impact for the party who has discovered online acts of infidelity is no less severe than acts committed in-person.

“People have ability to be more vulnerable online, which facilitates a greater emotional response,” Cravens said. “This can be just as devastating if not more devastating than an offline response.”

For a clinical setting, Cravens explained that the research can help counselors treat marital problems that have root causes in online infidelity.

“It’s important from our perspective to be able to find out what has been violated,” Cravens said. “We need to be able to recognize the emotional experience and process emotions for both partners.”