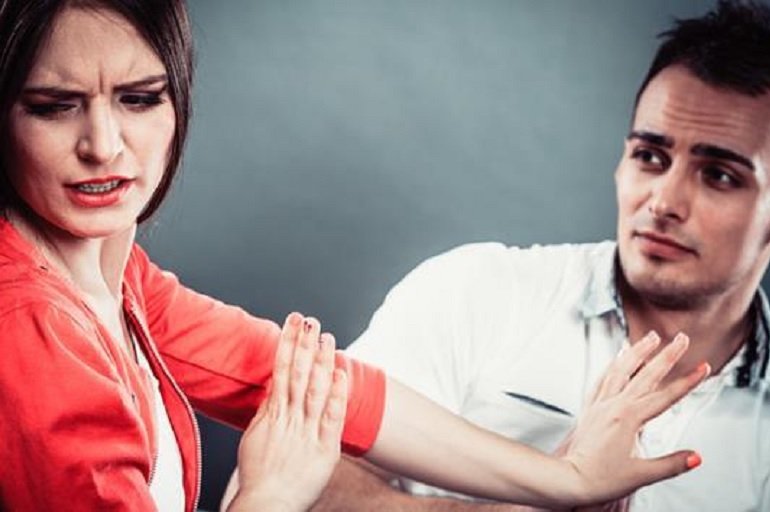 Question: I’ve been with a guy for a year and a few months. He’s very sweet and charming but also acts aloof,  cold and distant to a point where I resent him; because then I want him so bad. This is when I do everything I know how to draw him closer; but when he responds, I lose interest and start acting cold and aloof myself. He then becomes more interested in me but when I show interest, he breaks up with me. Right now, we’re not together and I know he expects me to make the first move. I’m trying to understand why people find those who act aloof and distant more attractive. And how can we have a normal relationship?

Yangki’s Answer:  Not everyone finds people who act aloof and distant more attractive. For some people it makes them want someone more, and for others it’s an instant total turn off.

When someone is intentionally making themselves inaccessible physically or emotionally; they’re trying to trigger the “fear of rejection” or “fear of abandonment” in another person. If you have this fear inside of you due to insecurities; low self-esteem, jealousy, controlling personality, co-dependency issues etc.; you’ll respond from that place of fear. You’ll try to “stop” the rejection or abandonment by drawing closer to the person who is triggering this fears inside of you.

Your words/language and actions will (sub-consciously) reflect that fear. For example, over-declarations of love, doing too much to please and all the things that look like you’re becoming “more attracted’ to someone; but which in reality are your fears being acted out.

Most people who use acting aloof and distant to make someone attracted to them are people who have issues themselves; insecurities, low self-esteem, jealousy, controlling personality, co-dependency issues etc.

This is why it’s important to be aware of what’s happening when someone is trying to draw you closer by acting aloof and distant. Some people have likened it to emotional abuse; where someone repeatedly withdraws physical and emotional access and attention just to make you feel unwanted and/or undesirable. It’s like someone hitting you on the head several times and you can’t figure out who is hitting you and why.

Can you have a normal relationship in this dynamic?

To make this work, one (or both of you) has to quit playing “the game” and create a different dynamic where you draw closer to each other at the same time.

Problem is, for most people acting aloof and distant is the only way they know how to get someone’s attention or interest (a carry-over from childhood), and so are just not willing or ready to give it up.

Sometimes what is best is to let go the person who thinks the only way to get you to be attracted/fall in love with him or her is to make you feel unwanted and/or undesirable. It’ll hurt now, but it’s better than hurting over and over every time they feel they want to draw you closer.