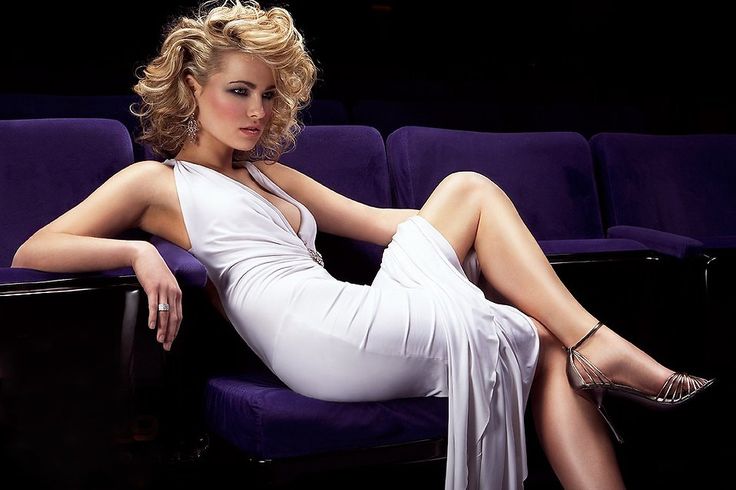 That woman is um-um-hot! And she’s a stranger too.

I am not trying to be cruel or anything, I just want to see if this will work.  Apparently a new study conducted by experts at the University of Valencia in Spain found out that a beautiful stranger can send a man’s stress hormones soaring so much so that the stress may be bad for the heart –especially if he thinks he’s not in the same league.

According to boffins, the anxiety level of men who might think they are not “in the same league” as the woman sharing their space is apparently similar to jumping from an aircraft, reports The Daily Mail .

And their cortisol levels rise even higher, bringing on the possibility of heart attacks and strokes.

The researchers say: “Exposure to physical or psychological stresses for a long period of time may cause chronically elevated cortisol levels.

That can have adverse effects on health as it worsens various disorders, such as myopathy, adult-onset diabetes, hypertension and impotency.”

To reach the conclusion, the research team paid 84 male students 10 pounds each to take part in an experiment which measured their cortisol levels before and after they had been left alone with a stranger.

The team concluded: “In this study we considered that for most men the presence of an attractive woman may induce the perception that there is an opportunity for courtship.

While some men might avoid attractive women since they might think they are “out of their league’’, the majority would respond with apprehension and a concurrent hormonal response.

This study showed that male cortisol levels increased after exposure to a five-minute short social contact with a young attractive woman. It provides evidence that interpersonal interaction can influence the secretion of cortisol.”