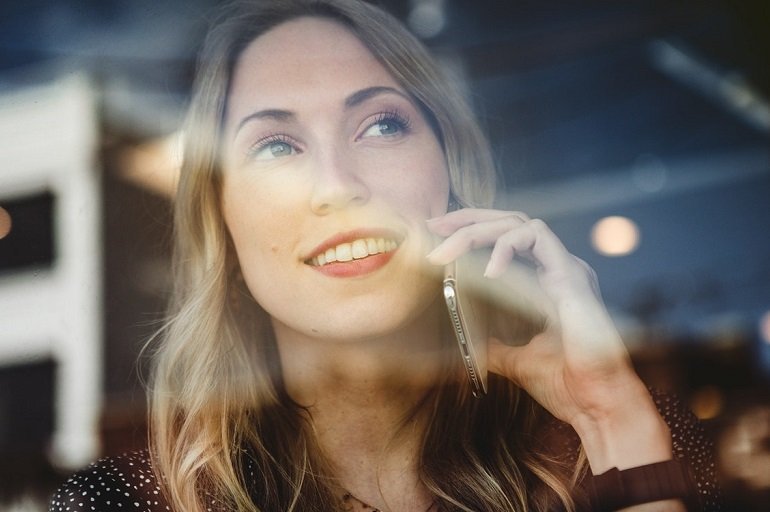 Dating your ex again isn’t the same as dating someone new. You have a romantic history together and that changes the whole dynamics of approaching, asking for a date and entering into a relationship.

One of the hardest things to do is figuring out which behaviours are appropriate and which are potentially damaging. Here are eight behaviours that can help you not only make the experience a positive one, but attract your ex back.

1. Make sure you are emotionally available

So much hurt, so much regret, so much anger and so much fear can make you emotionally unavailable on virtually every level imaginable. If it is likely that you will fail because of a sense of inadequacy/ insecurity, neediness, desperation, guilt, anger, jealousy etc. then don’t even start trying to attract your ex back. In this state, you are not at your best and you are not thinking clearly and rationally.

The amount of time and effort it takes for each person to once again become emotionally available differs according to the time and effort each wastes ranting, cyberstalking and playing stupid min games with the hope that your ex will miss you.

2. Take responsibility for your part in the break-up and learn from your mistakes

Whether you admit it or not you contributed to the problems in the relationship in some small or large way, so own up and accept your mistakes for what they are: precious life lessons that can only be learned the hard way. When you blame your ex, other people, God or the universe, you distance yourself from any possible lesson and acceleration of progress. But if you courageously stand up and honestly say “This is my mistake and I am responsible” even if only privately to yourself, you begin to see a way forward instead of being stuck in the past.

And just as you learn when to not fall into the same hole when you’re walking around the block, you have more chance of success when you can avoid the same mistakes next time round the block.

3. Keep the lines of communication open

Really take the time to focus your attention on your ex as a unique individual, and use each and every contact as an opportunity to make an emotional connection. Just being fully present and attentively listening to your ex and what is really going on in their life– feelings, needs, secrets, hopes, fears, embarrassments, expectations — and then responding with empathy provides the safety and reassurance needed to create emotional intimacy. By doing this, the other person feels seen, heard, validated and cared for.

4. Work on yourself and change what needs to change

You probably have heard that, “before anyone can love you, you must love yourself”. Be honest with yourself, what could you have done better or not done at all? How can you be a better partner if you get back together? Remember before your ex can even think of giving the relationship another chance, they must believe and feel that things will better, that the issues that caused the break-up have been resolved. If you can demonstrate to them that the new relationship is better than the old one, you have a much better chance at getting back together.

5. Do not assume anything, always seek to understand and be understood

Always ask your ex for clarification if you are not too sure about what your ex is saying; and be open to several explanations, perspectives and solutions. Look outside the box and see if the two of you can agree on the important stuff and let the small stuff take care of themselves. On some issues, you will have to give in. On other issues, you will have to ask your ex to do something that will bring a calmer perspective to the situation as well as new ideas.

6. Don’t try to recreate the same relationship instead create one that is better than the old one

You’ll find it much easier and you are more likely to get a more positive outcome if you give up the idea of trying to fix or recover an old relationship and instead try to create a new and better one.

7. Focus on the positive instead of focusing on the negative

It’s impossible to make a positive impression and meaningful influence when you’re recalling negative emotions and constantly bringing up bad memories. And it’s self-defeating (and stupid) to be trying to attract back your ex while at the same time you are blaming, criticizing, lecturing and even arguing with them. Nobody likes to have to defend themselves or be forced into a corner, that’s just too much unnecessary stress.

If you are bothered by your ex’s actions/words then you need to change the way in which you react to them. Sometimes simply changing how you react or respond, changes the whole dynamics of the situation.

8. Do not rush or try to force anything

Be realistic about your situation and what can be achieved in a given time. Trying to put everything on fast forward is a huge mistake that slows down the process — and even permanently halts it. Just because you want your ex back so bad, does NOT mean they feel the same about you at that point in time. As a general rule of thumb, if they haven’t responded to your attempts at making contact after three to four tries and you know they have access to phones, email and the internet, let it go and stop trying. You are not doing the fearful-avoidant “no contact” go-to thing, you are simply acknowledging that you have done as much as you possibly can, and the outcome is the same (they’re not responding).

Your ex might well surprise you –better to be pleasantly surprised than disappointed and devastated because you acted out of neediness and desperation.

I am not going to lie to you, this is not going to be easy. There will be a lot of work to do and you’ll meet with some resistance from time to time, just remember there are so many men and women out there who have done it!