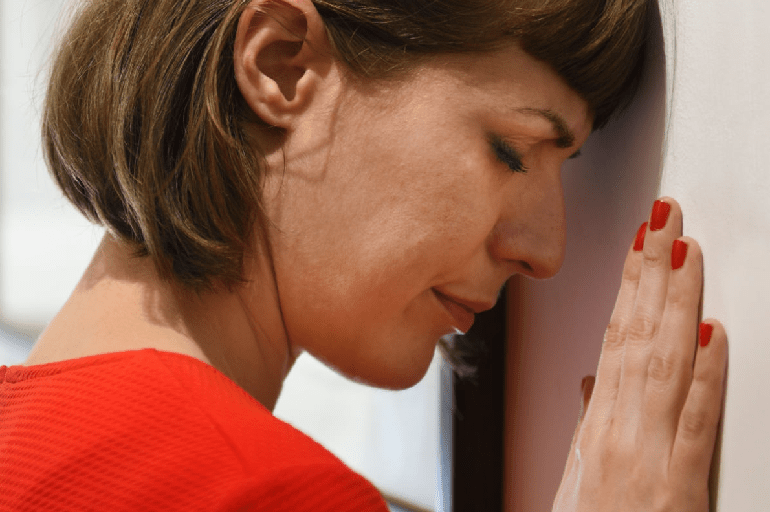 I get many comments along the lines: “Yangki, thank you so much for the advice you give. I don’t like playing mind games and your advice truly resonates with me“. Then the person continues to tell me how they are applying my advice, and low and behold! It is mind game playing.

I consider myself a relatively good communicator, but when this happens, I sometimes second guess my ability to communicate.

Human beings in general, see or read what they want to see or read. For example, if you are wired to play mind games, your mind will find ways to interpret what you read to fit with how it works, and when it finds conflict between what you read and what it knows, your mind will find “good” reasons to justify why you are right to play mind games and/or why mind games work (e.g your ex has all the power and you want your power back, your ex is taking advantage of you, many people play mind games, it will make your ex realize what it is like without you, you have no other option, you have to protect yourself etc.)

And the saddest part all about this: You gravitate towards people who think like you, giving you no chance to challenge your original programming, and instead re-enforce it.

Most people especially securely attached people have a sixth sense about mind games. They get an uncomfortable “be careful” feeling that comes with not feeling fully “safe”.

Playing minds games purposefully or inadvertently is a self-set trap.

You think you are doing everything to be loved, to be missed, to protect yourself from getting hurt, but instead what you are doing is everything to keep true love away. Sometimes it feels like the person you love is within your reach but far away at the same time because you are messing with their head and their heart, and they are confused about how they feel about you. On one hand, they truly love and care about you and on the other hand, they don’t feel truly safe with you and around you, so they keep you close but afar at the same time.

Kaitlyn Wylde wrote this, and you might find it resonates with you.

My experience over the last two years has been that 99 percent of the people I date play games. Sometimes it’s hard to pick up on at first. You tell yourself maybe they’re just busy. Maybe they didn’t see your message. Maybe they’re planning on calling you after work. Maybe just have a lot of close friends. Maybe they like their alone time.

But in your gut, you know they’re playing games. When you’re face-to-face you feel confident, but the second you part ways you feel completely unsafe. Like you can’t rely on this person no matter how lovely they make you feel when you’re together. Sometimes it’s a matter of them just not being into you as much as you’re into them. Sometimes it’s just not their nature to be in constant contact. But a lot of the time, they’re playing games. And while they might think it’s for their advantage, it’s just screwing up both of your chances of having a healthy and successful relationship built of a trusty foundation.

Occasionally, though, you’re not the one who is being played — you’re the one playing the games yourself. It’s subtle, and often unintentional, but the way we are conditioned to react to each other in the digital age is so pervasive that it can affect even those of us who think we are above it. As a person who has dealt with being played enough times to recognize the behaviors, here are some that you might want to watch out for, if you find yourself wondering whether or not you might be guilty of playing mind games yourself.

Rather than saying or doing what you’re actually feeling, you do or say what best fits the image you’re trying to project. You might not realize you’re doing it, but it keeps people from getting to know the real you and places a wedge between you.

2. You’ve Got Your Eyes On The Clock

If you’re purposefully waiting to reply to text messages or pausing yourself before sending them, you’re playing games. You’re inhibiting your natural desires to create a sense of distance and disconnect. Whether it’s because you want to look cool and busy or because you want the other person to have to sweat it out in between exchanges, you’re being untrue and hurtful.

3. You’re Saying No When You Know You Want To Say Yes

Are you having so much fun that you want to hang out again the very next day, but say you’re busy for the next few days? That’s a game. Trying to appear uninterested when you are or trying to appear busy when you’re not is a game. And one that can be really deterring for someone trying to gauge your feelings.

4. You’re Trying To Get Even

In a healthy commitment, there’s balance. Both parties understand that relationships ebb and flow. If you’re constantly trying to one up your partner or match your behavior to theirs, you’re being dishonest and you’re playing games. It gets you nowhere to fake out your partner.

If you’re even aware of a power struggle, you’re involved in some dark games. Being in a healthy relationship isn’t about having the most power. You’re meant to be partners, no need for a power duel if it’s a healthy situation.

If you’ve ever caught yourself thinking about going out to make your partner curious, posting a picture to make them jealous or hanging out with someone to piss them off, you’re not in a good mindset. You shouldn’t be planning your actions to affect your partner, especially if it’s negative. Those are some shady games.

Sometimes it’s healthy to keep your options open. But if you’re doing it just to keep your partner at a distance or just to protect yourself, it’s a game. You should follow your heart, and if it says it only beats for one person, delete Tinder already.