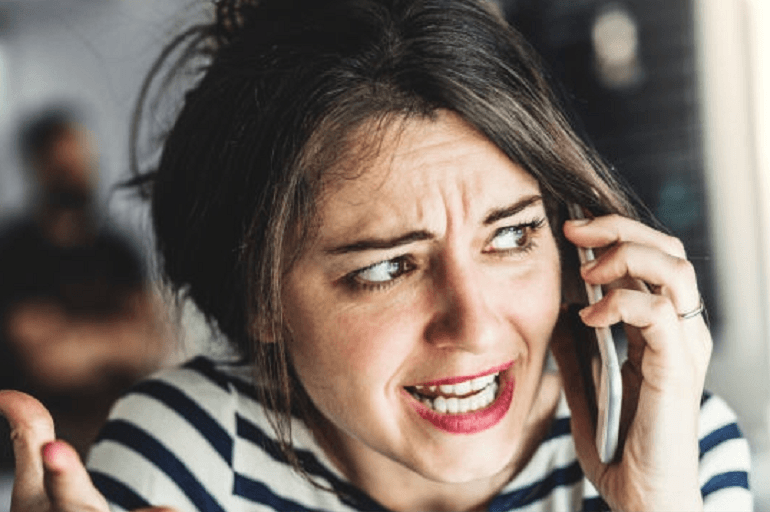 When you love someone so bad, you will do just about anything even keep arguments, fights, drama, conflicts etc., going just to have some kind of contact. At this point even a toxic, destructive and pain-filled relationship is better than no relationship at all.

Even those of us who know in our gut that there is really no chance keep spinning our wheels. Today we’re over an ex and want a new life without them… tomorrow we want them back… then the next day we want to move on. This can go on like forever!

Hard at it may be to accept, moving on — as in it’s over, find someone new — is sometimes the only option left in a relationship that has been irreparably damaged.

But how do you know a relationship is irreparably damaged?

Under these conditions, re-establishing a “normal” relationship is not only very difficult but close to impossible. The longer the destructive dynamics goes on the worse the relationship gets, and the harder it will be to rebuild any kind of “healthy” relationship.

Occasionally, a seemingly damaged-beyond-repair relationship gets another chance, but only if and when the destructive dynamics is stopped, both parties take time to heal and grow before attempting a reconciliation and if and when a collaborative reconciliation strategy is used to resolve the issues that create the destructive dynamic, re-establish trust and credibility, and re-introduce warmth and good feelings.

Cultivating good feelings and friendship to counterbalance the damage and hurt from the cumulative effect of constant misunderstandings, anger, suspicion, distrust, resentment, power struggles, defiance, hostility etc., is a critical part of reconciliation in these types of relationships.

How to Gain Control Of Break-Up Emotions Fast And Permanently