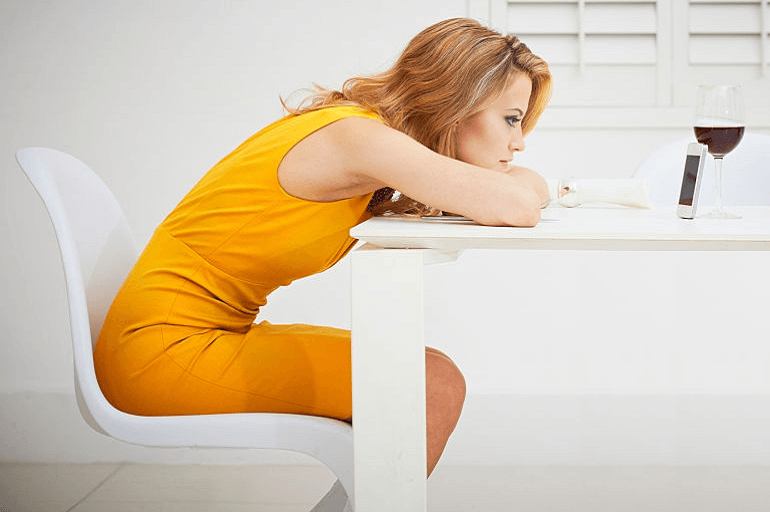 There are many reasons someone would use “No Contact” after a break-up. If one has to use “No Contact” (not everybody wants to, or needs to), there are “healthy” reasons to do it. For example: to heal from the break up, space to reflect on one’s shortcomings in the relationship, do some changing and growing; and sometimes one just wants to “forget everything” and move on with his or her life.

But not everybody understands that “No Contact” is about THEM. Some people, even those who might say they’re using “No Contact”  for themselves make it about the other person. They try to use “No Contact” as a strategy for gauging their ex’s feelings and interest. Many feel even more hurt when they find out that they’re not as “valuable” to an ex as they thought they were.

Some people have gone as far as using “No Contact” to try to “hurt” their ex. Their reasoning is that if their ex feels ignored, that’ll make him or her feel rejected and unwanted.

Over the years working with men and women, young and old, from all backgrounds, I have identified some much deeper reasons why most people feel that they have no other option but use “No Contact” to resolve relationship problems, deal with a relationship conflict or get an ex back.

“No Contact” especially appeals to people who fear that any kind of contact could increase or intensify the problems in the relationship. Because they feel helpless to change anything, they choose instead to “hide” and hope that the problems will go away on their own — and when they reappear from “No Contact” everything will be fine.

Most likely the break-up was nasty – things that should have not been said were said, or an ex is angry and hostile, so the person thinks that “No Contact” is a good way to avoid further “messing things up” and that it’ll allow any bad feelings to go away. Most are unaware that this very act of “trying not to further mess things up” may actually create new problems.

Someone who is not psychologically prepared to deal with the emotions involved with trying to get back a loved one, or lacks confidence in the process because he/she has no plan strategy might see “No Contact” as an attractive strategy for getting an ex back because he or she doesn’t have to do anything that involves working to improve the relationship. All he or she has to do is try so hard not to contact an ex — and wait!

4. Issues with being needy and/or controlling

If one was clingy, needy, dependant or had less “power” and control over what happened in the relationship, “No Contact” may make him or her feel like he or she is finally in control of his/her emotions and of the situation. Because of their past behaviours, they’re so afraid, that any kind of gesture may be interpreted as a sign of weakness and their ex may conclude that they’re still desperately in love. For as long as they’re not contacting an ex, they can hide their feelings (and undesired behaviours). It’s an illusion. Once contact is re-established (it eventually has to if one wants to get back his or her ex), the clinging, neediness etc, begins all over again.

An ex who is not sure if he or she wants to give the relationship another chance, one who thinks there is someone else out there, or one who is already seeing someone new might opt for “No Contact” to avoid making a decision one way or the other. “No Contact” or minimal calculated contact buys them time to have it both ways until they can make a decision or be forced to make one.

6. Way of dealing with a great loss

For some people completely disconnecting with an ex is their way of dealing with loss. For others “No Contact” stops them from having any false hope of getting back together. Theirs is “if you don’t hope then you won’t be disappointed when it doesn’t happen.”

On the other side, an ex who does not want to say or do anything that will give the other person false hope might see “No Contact” as a polite way of sending someone off – gently.

To many, these reasons for using  “No Contact” make a lot of sense and even seem rational. Unfortunately, they also are not the “healthiest” ways of dealing with relationship problems, resolving relationship conflict or inspiring a loved one to return to a relationship. More often than not, problems are left unresolved, the conflict gets worse, or things simply backfire.

Even for those who some how manage to “get back together” after “No Contact”, the reunion often doesn’t last very long if the relationship dynamics have not changed for the better. Some so-called “Got back together after No Contact” relationships are nothing beyond “re-establishing temporary contact”. Hurray! My ex contacted me… Damn It! Gone Again.

Why Does My Ex Say She Missed Me?