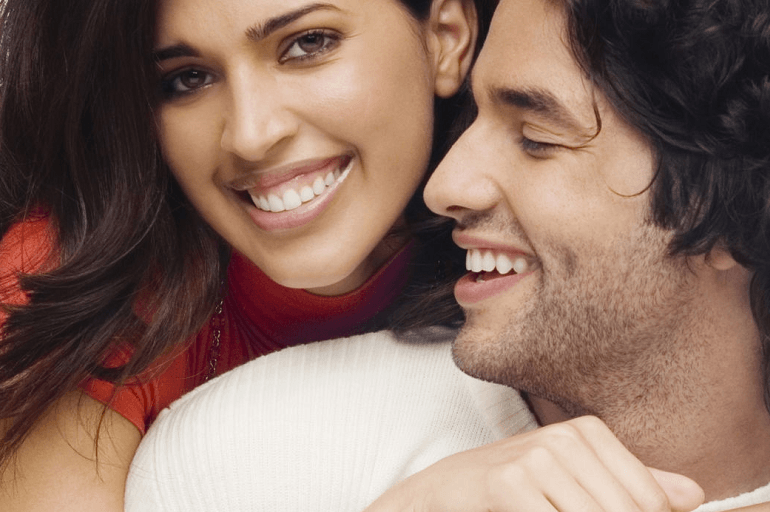 These 5 ways to make a relationship work when you’re too different will work whether you just started to date or have been together for a long time.

When someone we love and want to be with says, “We’re too different” or “We’re incompatible” most of us react with hurt. We become defensive and try to argue down the other person’s observations and feelings. In our hurt, we tell them they are not seeing things clearly, their feelings are wrong (or not important); and they should see things the way we do. The way see things is that “we’re not too different, we just don’t communicate well”.

It true that you’re not too different, you just don’t communicate well. But as most people who broke up with their ex because their ex believe they were too different or incompatible can attest; defensiveness doesn’t stop the other person from thinking and feeling that the relationship can’t work.

Too much difference leads to a break-up

Most couples and relationships have both similarities and differences, but when the difference far outweigh the similarities; it causes a great deal of conflict. Many couples find that their differences rub the other person the wrong way. Even two people who love each other very much may find themselves unable to tolerate each other.

But just because you’re attracted to, or are in a relationship with someone who feels like the polar opposite of you; it doesn’t mean the relationship is doomed. With the right attitude, mindset and commitment you can build a foundation for lasting love.

Many relationships with great potential often end too quickly because of a poor sense of timing, and eagerness to “seal the deal quickly.” If your times together are limited to weekly or bi-weekly “date nights” for example, the differences may not be visible until much later. In many cases you may actually appear more similar than you really are. A friends-first approach helps you move slowly, and allows you space to show consistency and achieve a higher probability of synchronicity with the other person.

Having opposite personalities, communication and relating styles can work if both of you are clear about the foundation on which your relationship is built on. The only way to do that is by having an honest talk about your differences — what is it about your differences that you find exciting, and stimulating and what is it that you see as having the potential to create a conflict that might lead to a break up. You MUST have this talk because it’ll happen one way or another — and in most cases when you’re not expecting it and not ready for it. Things could go awfully wrong!

It’s one thing to be smitten by how different someone is from you; it’s a different thing to accept and even admire each other’s differences. The fastest way to ruin a relationship — even one with great potential — is to try to change your partner into a carbon copy of yourself, or try to change him/her to meet your expectations and specific requirements.

Strong relationships are all about compromise and some reasonable sacrifices along the way. So find specific ways to meet each other halfway. This should not be a one-time-only thing; but a discipline that must be developed, practiced and fine-tuned to create a true “win/win” relationship.

5. Create something new together

Do something different, something neither of you has done before; and one that wouldn’t necessarily come naturally to either one of you. You can also learn a new skill together or create something together; like start a business, or build a house etc. Working together as a team where each brings their talents and strengths to the table; and achieving a common goal will remind you why you’re such an excellent match.

RELATED: Are You Too Different To Make The Relationship Work?