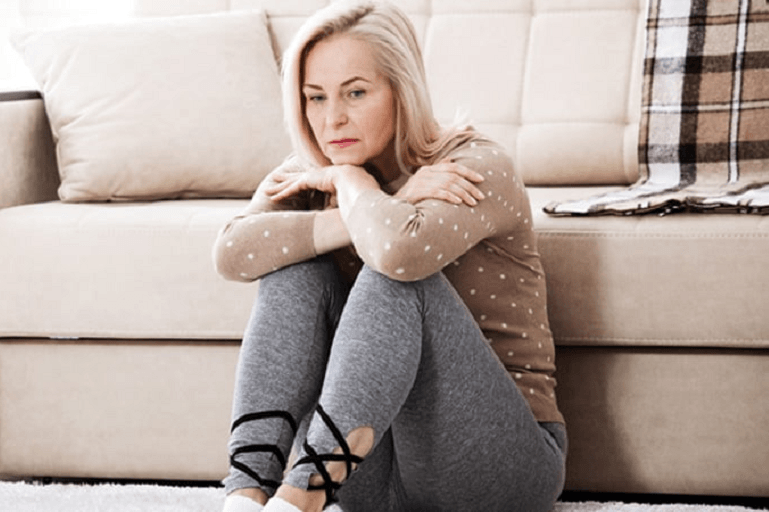 It’s hard enough to try and get back with an ex, but even harder if one of the reasons you broke up is because your ex’s children or parent doesn’t think you should be together.

Over the years working with so many cases where children or family (usually the mother) is the reason for the break-up, is deeply involved post break-up, or is the reason for not getting back together, I’ve found out that sometimes things are not as straightforward as they seem.

How do you know if it’s really the children or family member, or if it’s some other reason.

1. Your ex does not want to try to make the relationship work.

If the reason for the break-up is truly his/her children or family being involved in some way or the other, your ex will at least try to explore different solutions to make things work. They don’t want to have to take sides and will do everything possible to avoid having to.

But if he/she will not even try, it’s usually the case that children and/or family is just an excuse. He/she wants out and is not man/women enough to tell you the real reason for the break-up.

2. Your ex does not want you to talk to his/her children/parent, or have any contact with them.

They probably don’t even know that they are being used as an excuse for the break-up, or your ex is afraid that they may take your side and put pressure on him/her to take you back.

In some situations, it may be that your ex may be trying to protect his/her children/family from everything else that’s going on with the two of you, and that is reasonable. But if the thought of you coming in contact with his/her children/parent makes your ex overly “emotional” (not in a good way), he/she has probably already made up his/her mind that you are not getting back together and wants you out of his/her children’s lives as well.

3. Your ex points out examples of you not liking his/her children (or parent) or treating them unfairly, and the incidents either never happened or are over-exaggerated.

If they didn’t speak up then when they thought you were being unfair or not welcoming to his/her children/family, and only start pointing out “incidents” during the break-up, they’re making it up as they go.

4. Your ex immediately gets into a new relationship and is showing off the new man/woman to his/her children/family.

This is their attempt at saying “Look, I got someone better, so forget about the other one”. Sometimes it works, and sometimes it backfires.

5. His/her children/family insist on staying in contact with you (directly, via social media or mutual friends) despite your ex’s protest.

Most children/family will take your ex’s side because of blood ties. But if your ex’s children/family don’t take clear sides, it’s probably because they think you should be together (still think of you as family) or they are too polite to tell you that they know it’s not you, it’s your ex who is the problem.