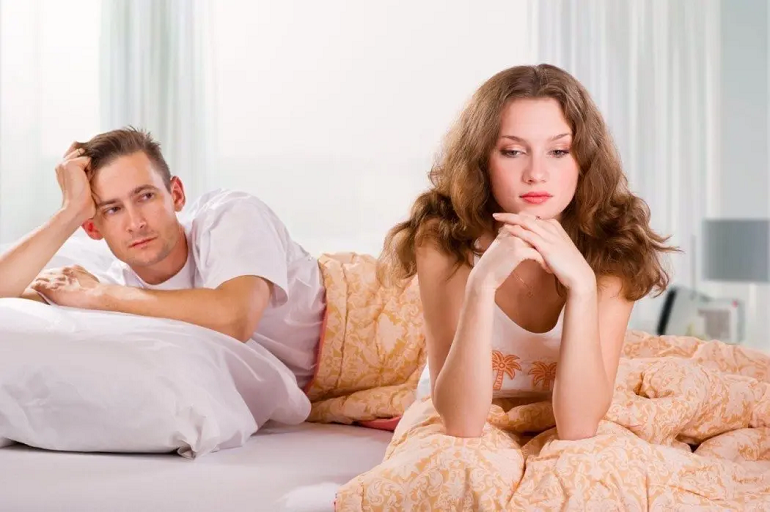 The saying that there are so many ways to break up with someone is so true.

Sometimes you feel it in your gut, you know it before it happens. Sometimes someone breaks up with you and you did not see it coming. Completely blindsided.  Sometimes a break-up is an impulsive decision. You found out they cheated and you ended the relationship or they ended it out of shame and guilt. Sometimes the two you got into an argument, things were said that should never have been said, and in the heat of the moment, the break-up happened.

Could you have prevented it? Maybe. Some break-ups can’t be stopped, and some can if you know the signs to look for. Some signs are obvious, and in your face, and other are hard to see. I’ve know people who saw all the signs that a break-up was imminent only to end up with a proposal, and others who saw it coming and it never came. In some cases it tuned out an ex was an avoidant and they pulled away like avoidants do from time to time.

What I am trying to say is take these signs with some doze of skepticism.

Here are 5 of the most common signs someone is getting ready to break-up with you.

We all experience moments were we disengage or “me-time”, but when your boy/girlfriend or partner is continuously disconnected from you or disengaged from the relationship, it is usually a sign that they may want to break-up with you.

Because almost everyone hates the “talk” and because some men and women feel guilty about wanting to break off a relationship, they’ll choose to ignore you until they are finally ready to tell you they want out.

Loss of interest in sex may spread over a period of time or be sudden depending on how much they liked having sex with you before they started of thinking of breaking up with you. If they never liked sex to begin with, you may not even notice the difference. But if they go from being all over you to you having to beg for sex, then something is definitely going on.

3. They criticize you on just about everything

Even things they liked, admired and appreciated about you somehow seem to annoy or irritate him/her.

Some passive aggressive men and women will even start doing things they know annoy you and press your button with the hope that you will get fed up and call it quits.

4. They start talking about seeing “other people”

This may start as hints like asking you questions about how you feel or think about seeing other people. It may be followed by them staying away from you for long periods of time, flirting with other men or women even in your presence or they may actually start looking outside the relationship while still in the relationship with you.

5. They want to take a break

Taking a break does not always mean they want to break-up with you, but taking a break can sometimes mean the first step towards the actual break-up, especially if the two of you don’t have a mature conversation about what the break means, or if you over react and they are forced to end the relationship when that was not their original intention.

See: How to Stop A Break-Up Before It Happens