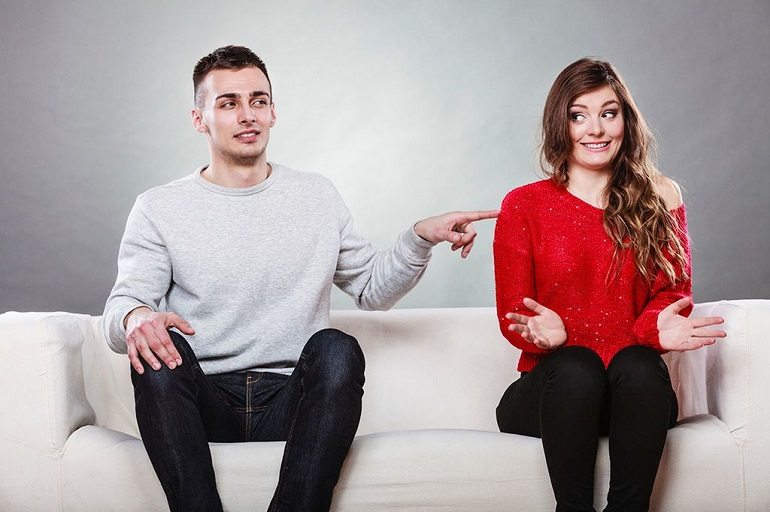 A client asked me, “What would you do if your ex is playing mind games?”

A person who truly values a relationship with you will feel bad and stop the mind games. Someone who is immature and emotionally dysfunctional will just try and find another mind game to play; or give up and move on to somebody else.

I know that now, but back then before I became a love coach, I played it back to the best of them. My thinking was “Play the Player!”, but the more “I played the player” the angrier I got (with myself). Not only was I wasting my time (and blocking love), but I was doing the very thing that I resented in the other person.

We’re all vulnerable to being manipulated, however, some people are more vulnerable than others. That is, they have something about them that mind game players are able to take advantage of and exploit to advance their own agenda. It could be fear of rejection, fear of abandonment, fear of not finding someone else, feelings of inadequacy etc.

Mind games players have one and only one motivation and that is to advance their own agenda. Thy don’t care if it is at the expense of the person being played. Most people are intuitive enough to realize when and how they’re being played and walk away, but even where the mind games “succeed”, the relationship will become troubled over time.

RELATED: 7 Things To Do When Your Ex Cuts Off All Contact And Won’t Respond