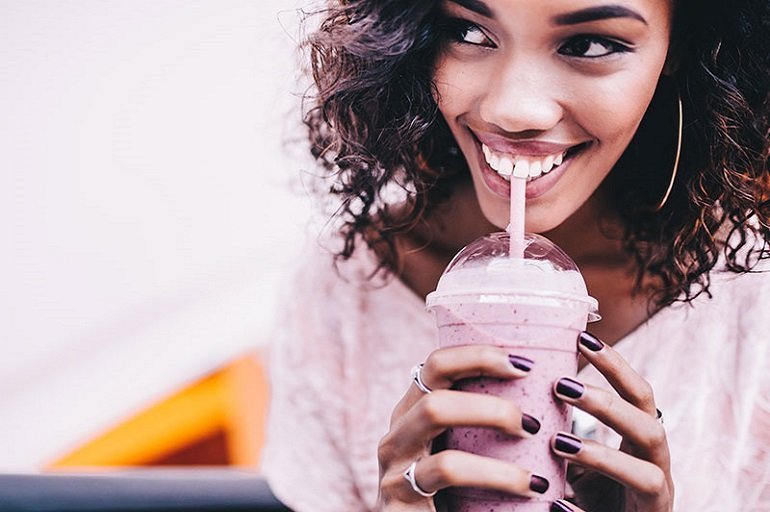 Learn the difference between attracting a man and trying too hard to make him love you, perhaps even pursing a man too hard.

Many single women today are women who’ve worked so hard to become successful in their careers or businesses. They’ve learned the hard way that success doesn’t come without them taking control of situations and making it happen. They have taken this great attitude into their dating and love lives too; and are not just content sitting around and waiting for a relationship to just happen.

The problem is that no matter what they try:

Nothing meaningful happens. Initial interest and a couple of dates and from there it’s downhill. Sometimes there are very long periods of time during which nobody’s asking them out.

Now, there is absolutely nothing wrong with going out to meet men and I have personally written a couple of articles about women taking the initiative to approach men and ask them out. But there is a difference between “trying too hard” and “making it happen” naturally.

1. Approaching a man to see if there is chemistry there is making it happen

It turns decent men off and attracts those who just want sex. Men who are interested in a real relationship are intrigued by a woman who is able to talk about sex in a meaningful way. ; not one who is coming onto them like you-know-what on heat.

2. Giving him your telephone number and telling him, “call me” or “text me” is making it happen

Contacting him after you’ve given him your number and told him “call me” or “text me” is “trying too hard”.

If a guy is really into you, he’ll still remember to call or text you even after his mother’s funeral. And if for some reason he lost your number; he’ll look you up on social media or call your workplace. If he doesn’t know where you work, he’ll contact all the people he thinks know you; i.e. the people you were with at the party when he met you. And if that fails too, he’ll go through all the listings on the Yellow Pages with your last name. If that fails, he’ll hang around places he thinks he’ll meet you again. That’s just how a man who really is interested in a woman chase her down,

But PLEASE do not think that you just found another “mind game” and refuse to give the man you are really into your number. What if everything fails and he really can’t find you?

3. Texting or calling him to set up a first date is making it happen

Calling him to thank him for the date or just to see how he is doing just once, is common courtesy. Texting him for a second date the next day is “trying too hard”. Calling him the same day to see him again is pursuing him.

4. Giving a man the opportunity to reach out and initiate contact is making is happen

Playing mind games and pretending to be busy to make yourself “unavailable” in the hope that he’ll pursue you is “trying too hard”.

If a man is not inspired enough to chase you, making yourself “scarce” only makes you “forgettable” (too quickly) and interchangeable (for someone more inspiring). But if you’ve created very strong “emotions”, those emotions keep the pleasant feelings he associates with you alive in his memory. He can relive the pleasant feelings when you are not around. The stronger the emotion, the more lasting the memory, and the more lasting the memory the stronger the attraction towards you.

5. Speaking up and asking for more, in say, a casual dating relationship or asking to meet in person if you’ve been chatting with him online is making it happen.

Demanding for more than he can give or is prepared to give; and threatening to break up with him hoping that you’ll scare him to action; or actually breaking up with him when a “relationship” has barely started; then pretending to have a hard time letting go is “trying too hard”.

He may be initially shaken up because no one enjoys the feeling of rejection. But not even the fear of rejection will make a man already NOT interested to suddenly become so interested that he’ll be all over you. After the fear of rejection settles in; he will be the one to break up with you – for good. A majority of men (emotionally stable or otherwise) can not handle the pressures that comes with “we’re-on-and-we’re-off-again” stupid games.

I could go on and on about the differences between “trying too hard” and “making it happen” naturally.

The bottom line is that if after the first date or couple of dates he:

LEAVE HIM ALONE. He’s probably isn’t worth your time and energy.

If you have to fight to break down his resistance; the fact that there is resistance in the first place is a red flag. If you feel that you are THE ONLY ONE working too hard (and he is not doing much) to make the relationship work you’ve already seen what the future looks like.

A woman coming from a place of self-love and respect does not need to force or manipulate a man to be with her or love her. She inspires men with WHO SHE IS! And once they’ve tested the “honey” that she is they’ll come looking for it. That’s just the way human beings are!

10 Signs You’re Forcing A Relationship And Trying Too Hard

Why ‘Bad Girls’ Get The Men ‘Good Girls’ Want).