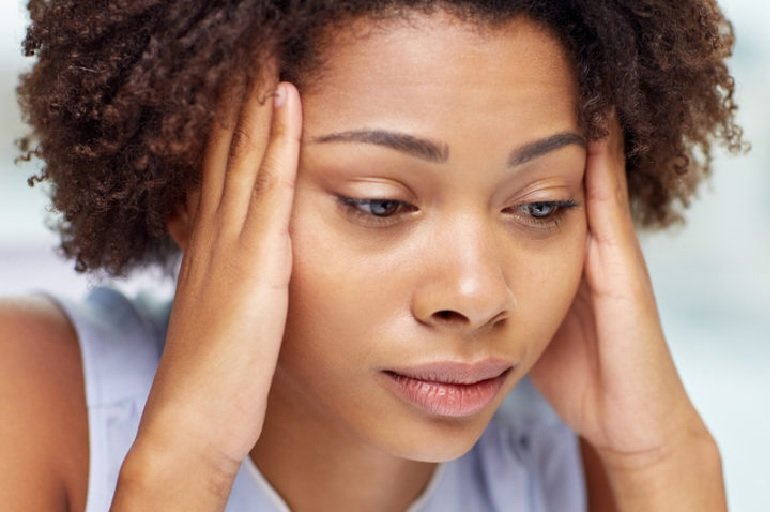 We all want to think we can get our ex back — and I wish that was possible for everyone. But it isn’t.

There are some ex situations that are irreversible no matter what you do. But in my experience most people fail to get their ex back, not because the relationship is damaged beyond repair, but because the person trying to get his/her ex back is NOT IN CONTROL of his/her thoughts, emotions and reactions.

How you know you are NOT in control of your thoughts, emotions and reactions (still an emotional mess or emotional ticking time-bomb) is when:

1) You have strict rules and expectations of how a relationship needs to be,

Contrast: A person in control of him/herself recognizes that they have a right to want things a certain way, but he/she does not think or act like his/her right to have things a certain way is someone else’ responsibility. By releasing the need to control how things naturally unfold, they actually achieve far greater actual control.

2) You use force, manipulation, tricks etc., to try to make the other person give you what you want.

Contrast: A person in control of him/herself will assertively say what he/she wants to say, or will make a suggestion knowing that the other person has the right to agree or disagree, and they’re okay with that. By not reacting with frustration, anger or force, they gain more trust. Each time they gain trust, their ex feels more and more confident that things will work out.

3) You easily jump to conclusions and act or make decisions impulsively.

Contrast: A person in control of him/herself carefully weighs situations before making any conclusions (if they ever). They take their time in making decisions about what to do. This extra time that they allow themselves helps them to make the right decision.

4) You drive yourself crazy worrying about everything

Mostly about those things and situations you feel most at unease with because you can’t control them. This makes you emotionally intense in a not-so-fun to be around way and in turn makes your ex avoid you.

Contrast: A person in control of him/herself recognize that things don’t change for the better just because they put so much effort worrying about them. They see no point in becoming unnecessarily stressed or depressed about situations that they do not and can not control. Their “relaxed” attitude makes their ex want to spend more time with them. The more time their ex spends with them, the more likely that things will quickly progress.

Even when things are going well enough, you find a way to screw it up.

Contrast: A person in control of him/herself is okay with taking one day at a time and responding to situations as they come. They usually respond better because they’re not attached to any a particular outcome.

When you control how you react, you control your reality, the NOW. When you try to manually manage contact with your ex on the other hand (“what do I say/do next?” or “how many times do I call?” or “should I send text or email?” etc.), you lose control of the process because when things don’t happen as you expect, anticipated or want, you are thrown off balance. Your reactions to what you did not expect (or want) will cause you to take actions or say things that hurt your chances and drive your ex even further away.

The good news is that taking control of your own reactions and how you respond to upsetting situations is doable — and it works! Just trying to adjust certain behaviours never works because most of our thoughts, feelings and reactions are controlled by the subconscious. They creep on you when you least expect and at the worst possible time!

The bad news is that each time you try to get back together and fail, you actually reduce your chances of ever getting back together. Every failed attempt makes it harder to convince your ex that things can actually work.