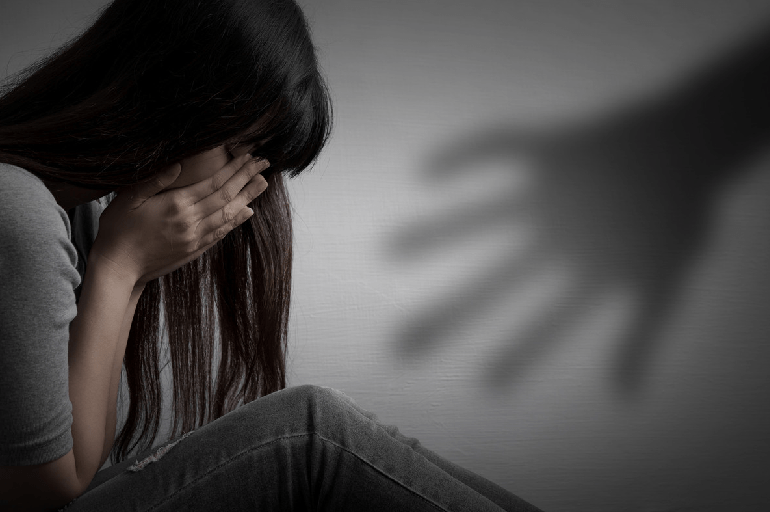 How do you move forward after leaving an abusive relationship and what does that look like?

Women emerging from IPV often set up an emotional wall, hesitant to begin new relationships. Some victims said they entered into a physical relationship, but avoided becoming emotionally attached.

Some women in the study opened themselves emotionally, but expected even what appeared to be a healthy relationship to decay into violence.

Participants in the study expressed how low self-esteem sabotaged new relationships. Part of gaining power and control in violent relationships involves breaking down self-esteem. When things aren’t going well in new relationships, victims can return to the feelings experienced during IPV, asking, “Why would anyone love me?”

St. Vil says communication is a major issue in new relationships as victims struggle to understand and explain to new partners what they experienced during IPV and its effects on their current behavior. Women who were unable to communicate their experiences felt disconnected from their new relationships.

“The effects don’t end once a woman is out of the relationship. We need to understand that and know there’s more work to be done,” says Noelle St. Vil.

“Once a victim leaves an abusive relationship we have to begin addressing the issues that stem from having been in that relationship. “You can carry the scars from IPV for a long time and those scars can create barriers to forming new relationships.”

Intimate Partner Violence (IPV) is a subtype of domestic violence. It’s one partner trying to gain power and control over another partner. It can involve many types of violent behavior, including physical, verbal, emotional and financial.