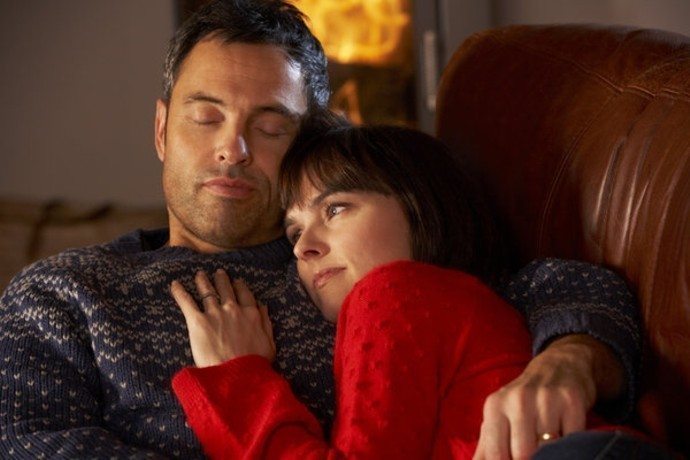 Many men have at some point or other in their lives been deceived and dazed by a woman’s looks. Many of them have wasted countless hours and spent small fortunes chasing after women who lied to them and basically treated them like dirt. Some regret the lost opportunity to the marry a woman who was not exactly physically attractive but was a good woman.

There is really no “standard” litmus test for telling right away that a woman is “a good woman” or one of those “other” ones. But if she has these 15 qualities, she’s a rare gem. Don’t let her go. Fight for her.

1. She has an open and welcoming smile that goes beyond the surface deep inside her eyes — the window to her soul. Her eyes and her whole demeanor kind of “lights up” when you walk into the room or towards her.

2. She let’s you be you. She does not want to change you – clean you up, re-make you or rename you etc – so she can love you but accepts you just the way you are.

3. She genuinely enjoys your company – isn’t afraid to ask for it or tell you that she enjoys being around you. Being around her feels like being around your best friend because you can truly be just yourself — no feeling like you’re always walking on egg-shells or trying too hard to please (and always coming short). The experience of being around her is “satisfying” in its own.

4. She goes out of her way to do things she thinks will make you happy. She’s the woman who’ll call you just to say “hi” or “I was thinking of you” however busy/tired she is.

5. She is independent and secure within herself. She does not need constant attention and does not put pressure on you to feed her self-esteem, anxiety or worries about the future.

6. She’s there for you when it’s up and when it’s down. She’s happy out in an expensive restaurant just as she’s happy sitting next to you on the couch, doing nothing.

7. She does what she says she will do. She does not play mind games but lets you know where you stand because she cares enough to treat others the way she’d like to be treated.

9. She shows respect for you not only in private but more so in public because she cares about how others see you and treat you.

10. She’s not just nice to people she has something to gain from but is kind and treats the doorman, the customer service rep, the waitress, the beggar on the street, a child, the elderly etc. with compassion and respect. This is a telling sign of how she’ll treat you once she feels she has you and isn’t trying to impress you anymore.

11. She genuinely wants to be in a relationship with you and not just looking for “any man” to solve all her problems. She talks positively of the opposite sex but also not blind to their shortcomings.

13. She’s not embarrassed or too proud to show you how much she loves you. She gives you her love and she also gives you her trust.

14. She’s positive, happy with her life and always upbeat. She does not try to put other girls/women down to look better than she really is.

15. She makes you feel like you really matter even with all your faults and shortcomings– and she’s happy that you were born!

Yes, guys there are still good women out there. You just have to know what to look for. She could be just in front of your nose. She could be the woman in the next cubicle who brings you coffee at your workstation with just the right amount of sugar and cream and hangs around waiting to be noticed; or the cashier at the bank who smiles every time you walk in; or may be she is the woman you refer to as the bossy b-word – yes her, the one who is Vice President of the company you work for. She could be anyone.