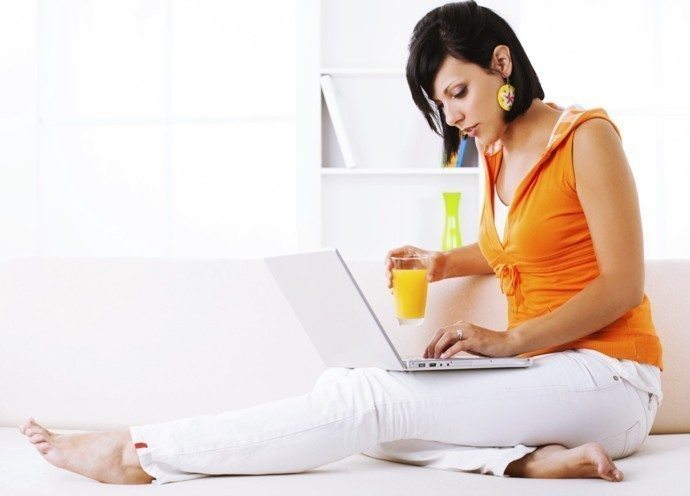 It doesn’t matter how confident you are, it hurts the ego to be told you’re boring. We become defensive and accuse the other person of also being boring. But when your boyfriend or girlfriend says you’re boring, it hurts more.

Boredom can kill a relationship faster than you can say “Honey, what’s wrong?” and it doesn’t matter that you think she shouldn’t be bored. If she is bored, there’ll be no “happiness” for you either.

If your girlfriend says you’re boring listen to what she finds boring about you even if it hurts to hear it. A bored partner, if you’re open minded can help point out exactly which areas of your life need your attention. It is important not to get all upset and defensive.

If more than one of the following describes you, YOU ARE BORING!

And I’m not even talking about what happens in the bedroom — not yet! This applies to both men and women, but since it’s mostly women who complain that a guy is boring, guys will benefit more from working on the areas that need a little more oomph and energy.

1. You are boring if you take her to the same places to do the same things.

2. She sends you a spunky one liner and you respond with a paragraph or a one page love poem. You’re boring!

3. You’re boring if when you are talking to your girlfriend and she looks everywhere in the room except at you; or falls asleep just when you think you’re interesting.

5. A typical conversation in your relationship is her talking and you listening. And you wonder why she thinks you’re boring!

6. You take everything that sounds like criticism too personally. You can’t even laugh at your own shortcomings. You’re boring!

7. You’re the only one who laughs at your jokes, most of the time. You’re not funny, you’re boring!

9. She has to ask you to “surprise” her. If this has ever happened to you, you must be really boring.

11. You think that “what you think you know about women” is a topic for conversation, with a woman. Boring!

12. Your idea of “spicing things” up a little is to have sex. Really?! Boring!

13. The only place you’re comfortable showing your “charisma” and “fun side” is on the internet, anonymously.

14. Your attitude is always “life sucks” and people are dumb, messed up or evil. It is no wonder your girlfriend thinks you’re boring.

15. You have a persistent sneaky feeling women find you boring, and they do!

In short, if you suspect that women find you boring or your girlfriend comes outright and says you are boring; chances are boring. Don’t get upset, just dismiss it or try to get her to take it back. That’s how she feels. At the end of the day, that’s all that matters. You can get all defensive, rationalize and argue all you want. One thing you can’t do is convince someone that they should feel differently. If she feels you are boring; it’s only a matter of time before she breaks up with you.

RELATED: 2 Types Of Boring Men – Why Women Break-Up With You