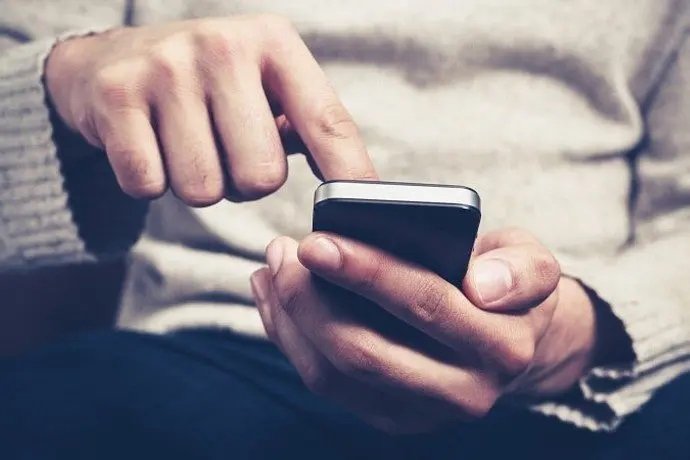 Question: My ex replies to all my texts messages positively but ends conversations quickly. After 3 – 4 exchanges, he cuts the conversation short. Sometimes he says he has to go and other times he just stops responding. But when I reach out 2 days later, he replies quickly, and seems happy to hear from me. In your dating your ex ebook, you said sometimes this is appropriate as the conversation has ended. But he stops responding even when I asked a question that requires him to answer. In your ex your experience what does this mean? Is it a bad sign that he ends conversations quickly? Any thoughts will be very much appreciated.

Yangki’s Answer: Most conversations with someone you have feelings for don’t end when both people are ready to end it. Often times one person feels the conversation is too short and the other person thinks it’s just right, or too long. That said, it’s normal for a conversation with your ex to end after three exchanges soon after a break-up; and in the initial changes of trying to get back together.

The common reasons why an ex ends conversations quickly are:

1. You contact him when he’s busy doing something else. He does not want to be rude so he starts a conversation but gets distracted after a few exchanges.

2. He doesn’t want long text conversations. Some people are just like that. They’d rather talk on the phone than text.

3. He doesn’t know what to say after three or so exchanges. This is common especially if haven’t been in contact for a while. Conversations feel like talking to a stranger

4. He doesn’t know what’s appropriate for where things are, and thinks 3 – 4 so exchanges is appropriate

5. He doesn’t know why you are reaching out. He may suspect you want to get back together but is not sure.

6. He knows you want to get back together and is taking things slow.

7. He knows you want to get back together but he doesn’t want to. He enjoys talking to you but is worried about sending the wrong message.

8. He responds but is not very interested in the topic o subject of the conversation.

9. You are not emotionally connecting.

10. He is seeing someone else and feels guilt talking to you.

12. He’s just being polite. He thinks telling you he wants you to stop contacting him is rude.

Use the process of elimination to narrow down the list to figure out why your ex ends conversations quickly.

You can also try changing a few things to see if he will still cut conversations short. For example:

RELATED: 12 Signs Your Ex Is Friendly And Polite But Doesn’t Want You Back