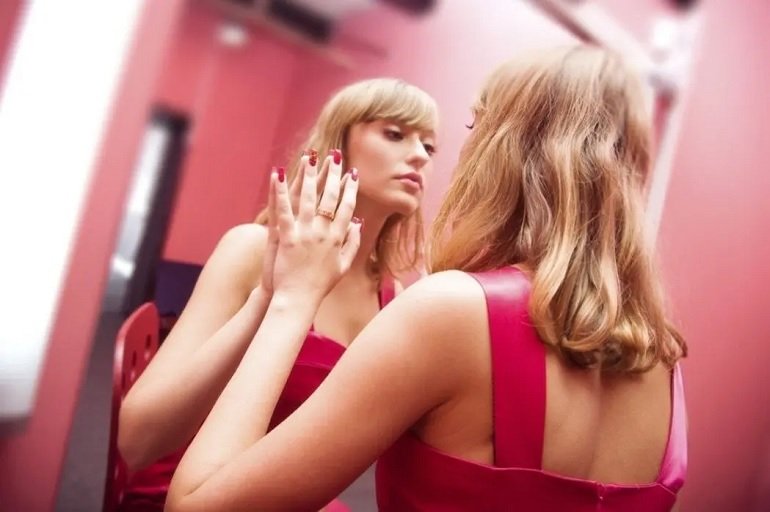 Selfishness is a difficult trait to identify early on in the relationship. There will be many signs that your boyfriend or girlfriend is selfish; but unless something so obvious happens like them refusing to share their dinner or her popcorn at the movies; we don’t see them as selfish.

Some studies even show that men and women who put themselves at risk to help someone else are better lovers; in and out of the bedroom.

So how can you tell earlier on that you may be falling for a selfish man or woman? Here are 10 waring signs that your boyfriend or girlfriend is selfish:

Even on a first date, they mostly talk about themselves; what they like, need and want in a partner. This is usually the first sign that your boyfriend or girlfriend is selfish. What you like, need and want doesn’t seem to matter. In the relationship, it’s always “me” over “we.”

They only relate to how things affect them personally and have no ability to see or relate to how you or others perceive things differently.

They want you to listen, give emotional support and even worry about how they feel; but they never take time to listen to how you feel or listen to your opinion. What you think or feel is not important. When you point this out you’re told you’re being “selfish” for wanting them to pay attention.

They give only when they expect to get something back in return. More often than not, expecting more than they are willing to give.

7. Do only what’s convenient to them

It doesn’t matter what it is that you ask, if it’s not convenient to them, they will always say “no”.  They always has a reason as to why they don’t feel like doing anything for you or can’t do what you ask. All the reasons are always your fault r someone else’s fault.

They always make promises they don’t keep. Either consciously or sub-consciously they always seem unable to “remember” a commitment they made and may even blame you for their failure to meet a responsibility.

They see nothing wrong with manipulating, exploiting and even taking advantage of others to achieve one’s own ends. The end justifies the means, even if the means hurts someone else.

They lack empathy and make no apologies about it.

RELATED: Your Ex Says You’re Selfish But Are You Really Selfish?