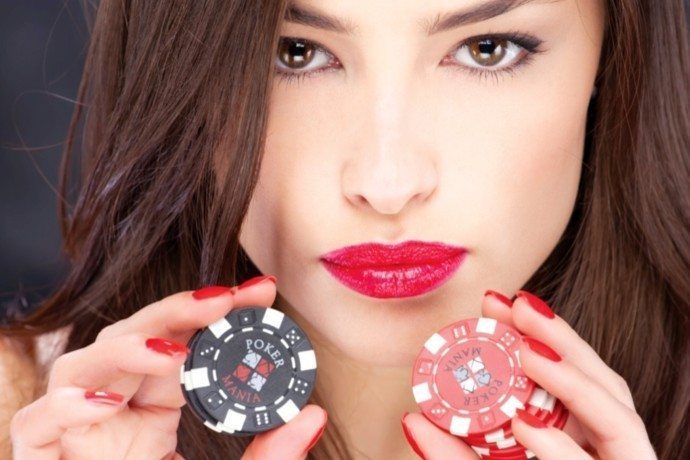 You’ve heard them; don’t approach him first, don’t flirt, don’t look friendly, don’t pick up the phone when he calls, wait four days before you call him back, never ever accept spontaneous invitations, act like you’re not interested, don’t show him you like him, don’t let him hold your hand until on the third date, don’t introduce him to your friends before he introduces you to his, if he’s not ready to commit when you’re ready dump him, never be friends with an ex etc.

Who follows these type of rules? What kind of man does a woman who follows these rules attract? Is it possible to sustain a loving relationship based on games? What’s so wrong with being an open, honest, vulnerable, pro-active real woman with her own mind, a body and soul?

Every time we set up unrealistic, counter-productive and sometimes even ridiculous “rules” that assume that all men and all women react the same way to the same situation rather than that relationships are an interplay between two unique individuals, we set ourselves up for frustration, hurt and disillusion.

Playing mind games is gambling with your heart. The stakes are too high…

If all you attract is frustration, disappointment and hurt, change the way you approach dating and the way you relate to the opposite sex. Stop treating dating like a game or a necessary evil you have to endure (to get to heaven) and instead see it as a journey of self-discovery.

Take time to get to know yourself and work on the unhealthy residues from your past that may be driving your choices and actions; challenge yourself to do some of the things you’re most afraid to do; meet people and allow others to get to know the real you; accept that life isn’t always fair and things will not always go your way but that happens to everyone; don’t take yourself too seriously and don’t expect others to be perfect; be flexible, spontaneous and have fun! But most of all be authentically you.

1) If you’re interested in a guy, let him know.

3) If a guy asks you out and you want to go, go. If you’re not available, let him know.

4) If you’re not into him, (sensitively) let him know.

5) If you really are into him but the relationship is not as “hot” as you want it to be, be proactive and do something about it.

6) If something is bothering you about the relationship, talk to him about it.

7) If the relationship is falling apart at the seams, try to mend it.

8) If he feels smothered, pressured or wants a little breathing space, give it to him without feeling hurt about it.

9) If you love him and want a second chance, give love a chance.

10) If you don’t feel he is the one for you or the relationship is toxic, end it.

Just an honest relationship… no lies… no mind games.

I understand that this may be rather radical for some, and have been told by a few people that it’s “a cultural thing”. Surely openness, honesty, integrity, truthfulness, authenticity, sensitivity, fairness, thoughtfulness and self-respect can’t just be a “cultural thing”. More like a “human thing” or a “love thing” to me. Unless of course, you have nothing much to offer in terms of a real fulfilling relationship, then may be it makes sense to manipulate others into thinking you’re who you’re not!

But that’s just my thinking (and may be it’s a “cultural thing”). If you want to play mind games, by all means play on. But don’t complain when the guys you attract using mind games are doing exactly the same thing you’re doing. In my opinion, if two people are okay playing mind games with each other, then they deserve each other. No tears.