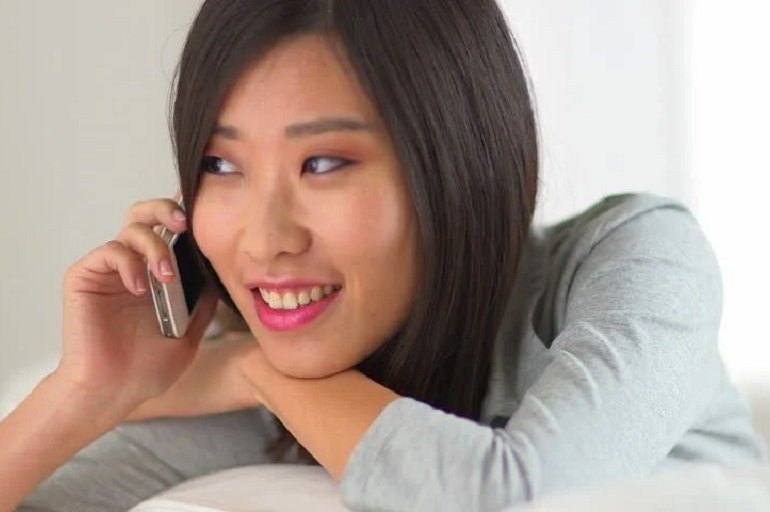 A “situationship’ is very much like a relationship. It looks and feels like you are in a relationship and has many of the things that relationships have – love, emotional connection, passion, trust, friendship, common interests, spending time together, travel, communication problems, arguments, fights etc.

But unlike a relationship, a situationship is full of uncertainty and confusion as to what exactly is going on. There is no real work put to make it work because situationship often fulfill a short-term need or convenience. Sometimes, they develop into a full fledged relationship, but most of the time, they remain uncertain until one person decides the situation no longer fulfills their need or isn’t convenient anymore.

Here are 10 signs are very likely, definitely in a situationship.

Example: You both have agreed that you like each other and spend lots of time together but you also have agreed to seeing other people (keep your options open).

Example: You just moved to a new city and trying to meet new friends, you meet someone, the chemistry is good, one thing leads to another and feelings develop but neither of you thinks it’ll last (or wants it to last).

Example: You’re living or studying abroad, maybe even living together but there is no serious discussion or plans as to what happens once your study is over, and you go back to your respective countries.

Example: You met someone you really connect with but one of you is soon relocating. You have decided that a long-distance relationship will not work but you continue to see each other for the time you have left together.

6. It’s better than nothing

Example: You’re doing all the things people in a relationship do except for investing effort in making the relationship work long-term. It’s like you are keeping each other around to avoid being alone (single). You know it and they know it too but neither of you wants to talk about it because it will upset the status quo.

Example: You met online or through a dating service and hit it off. Things seemed to be going well but for a while now it is unclear if you are a in ‘relationship’ or broken up. It’s been a long time since you last saw each other in person, and all you have going is a text here and an email or phone call there. They are not completely gone, but they are not ‘there’ either.

Example: You’re with someone who is separated from their spouse (or in the process of divorce). They say they want to spend the rest of their life with you; but want you to keep the ‘relationship’ secret until after the divorce. It’s been months (even years) and yet they still haven’t filed (or signed) the divorce papers.

Example: You’ve been actively dating for months and it’s like you are already boyfriend/girlfriend, but not quite yet. To your friends, family and work mates, you refer to him or her as “my friend” because you don’t know what to call them.

Example: You’re in an on-and off-again relationship and in-between you date other people. It’s been that way for years, and it’s clear nothing is ever going to change.

But just because “It’s complicated” doesn’t mean it’s doomed. Some situationships develop into full fledged relationships with the right environment that allows for trust, emotional safety and emotional security, and love to grow and flourish.

RELATED: You Think You’re In A Relationship, But They Think They’re Not